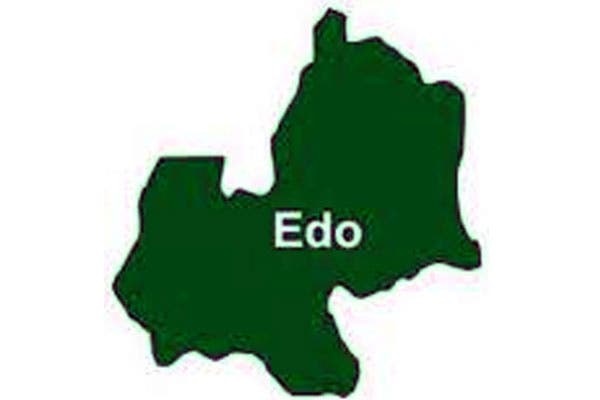 Seven persons have died in a road accident in Edo State.

Inegbenebor said the accident happened late Sunday night in Agbede area of the state, adding that many more persons were injured.

She said 13 trucks and a Sienna bus were involved in the crash, adding that the brake of one of the trucks failed, forcing it to ram into another truck, creating a crash scene involving other heavy-duty vehicles and the Sienna bus.

She said: “Rescue teams of the FRSC, Edo Command, have been on the ground, carrying out rescue operations, clearing obstructions and controlling traffic in the area.

“The Sector Commander, Mr. Henry Benamaisia has sympathised with families of the victims.”

Related Topics:Seven die in Edo road accident
Up Next