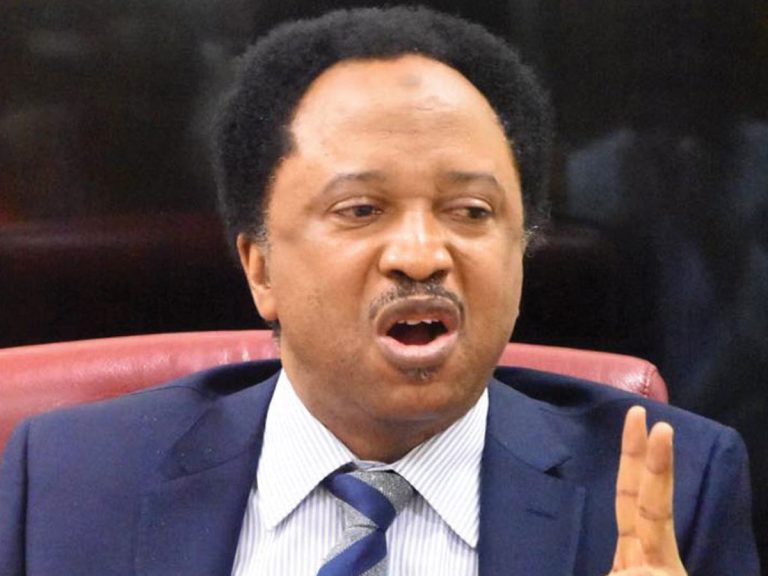 Former Kaduna Central lawmaker, Senator Shehu Sani has reacted to the claim by the Federal Government that the Islamic State of West Africa Province (ISWAP) was responsible for the attack on St. Francis Catholic Church in Owo, Ondo State.

Tracknews had on Thursday reported that the Minister of Interior, Rauf Aregbesola, claimed that the terrorist group was behind last Sunday’s killing of worshippers in the church.

Aregbesola revealed this while addressing State House correspondents after a meeting of the National Security Council presided over by President Muhammadu Buhari.

The former Governor of Osun State disclosed that the federal government has located the terrorists responsible for killing the worshippers in Owo.

Aregbesola who addressed the reporters alongside the Inspector-General of Police, Alkali Baba Usman, directed security agencies to go after the perpetrators and bring them to book.

The minister added that the church was not attacked based on ethnic agenda. He called on Nigerians to work together to defeat the terrorists.

Following the development, Senator Sani has rejected the claim by the federal government that ISWAP was responsible for the attack on the Catholic church in Ondo.

The former lawmaker stated that the ISWAP would have claimed responsibility for the attack if the terrorist group was behind the killing of the worshippers.

He wrote: “Owo; If it’s Iswap, they will own up to their infamy as they used to.”