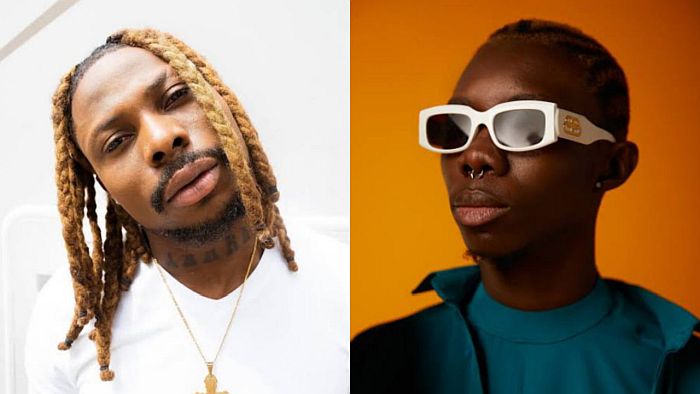 In August 2016, the rapper was seen reflecting on Asake’s talent saying he’s the greatest performer in the music industry while he was still at Obafemi Awolowo University.

A lot has been said about Asake while he was in OAU, he was regarded has one of the hottest artiste back then when he was an undergraduate.

In response to the post, Asake quoted a line in his recently released song “Peace Be Unto You“👇🏻

Related Topics:6 Years Ago That Just Surfaced OnlineSHOCKING!! See What Blaqbonez Said About Asake
Up Next

My ex-husband was a clearing agent, not movie marketer – Iyabo Ojo

Ini Edo: Why my marriage crashed