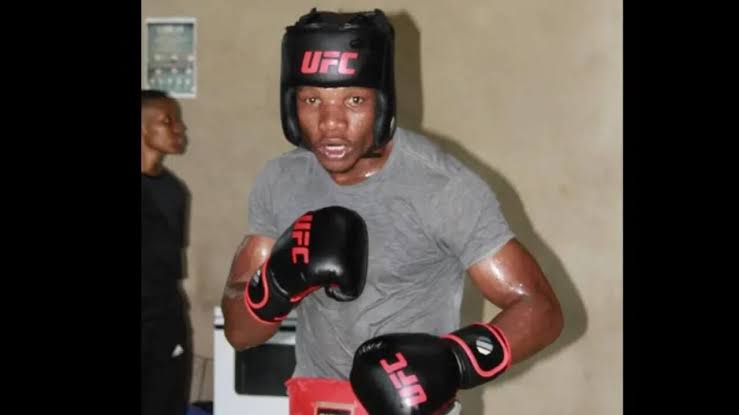 Earlier in the week, South African lightweight boxer, Simiso Buthelezi’s video made the rounds. He was knocked by his opposition and was soon found throwing punches to the air with no aim, in what showed he had suffered a brain damage.

Boxing South Africa (BSA), in charge of the sport in the country confirmed Buthelezi’s death in a statement on Wednesday. He died after 10 rounds of boxing in the World Boxing Federation All-Africa bout in Sunday in Durban.

“It is with great sadness for Boxing South Africa and the Buthelezi family to announce the passing away of Mr. Simiso Buthelezi … last night the 7th June 2022 at [a] hospital in Durban,” the BSA said.

After discovering he was not in the right condition, Buthelezi was rushed to the hospital and a coma was induced to save his life as he had suffered internal bleeding.

“He was given the best care possible, however, he succumbed to the injury” organisation further stated on Tuesday night.

The organisation also said an independent review of the tragedy will be conducted as his trainer Bheki Mngomezulu said he had a clean bill of health going into the bout.

Related Topics:South African Boxer Punching the Air In Viral Video Dies After Brain Injury
Up Next