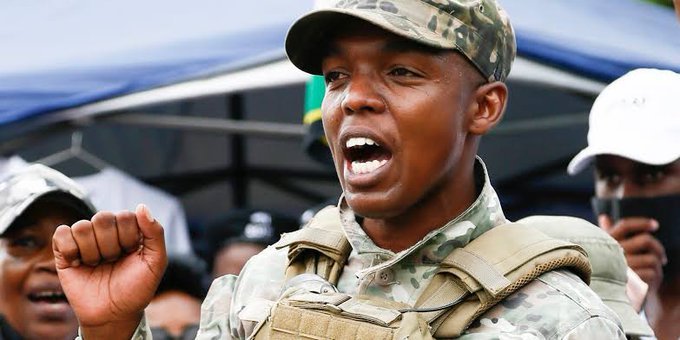 Although roads leading into and out of Soweto are open to traffic on Tuesday, residents of Soweto woke up to disruptions on Monday, with protests over power cuts.

Road users in Soweto might have to brace themselves for a second day of disruptions amid threats of a shutdown.

Groups from Pimville and Klipspruit took to the streets again on Tuesday morning over a lack of service delivery, a long-standing dispute over electricity as well as calls for the removal of informal settlements across the township. Residents of Diepkloof, Molotsane and Jabulani are also expected to join.

At the moment, there aren’t any signs of disruptions from the #SowetoShutdown yet, community members are meeting at Maponya Mall in Pimville before marching to Joburg Mayor Mpho Phalatse’s office in Braamfontein.

The protest will then get started by motorcade to Peter Roos Park on Empire Road in Parktown where they will abandon their vehicles and march by foot to the Civic Centre in Braamfontein－where a memorandum of demands will be handed to Phalatse.

While Dlamini is expected to lead the protest, he has denied that it is an Operation Dudula initiative. Operation Dudula’s modus operandi is characterised by anti-migrant sentiments, while Tuesday’s march is centred around power cuts and service delivery.

Related Topics:Sowetans Gather for #SowetoShutdown Protest Against Power Cuts
Up Next