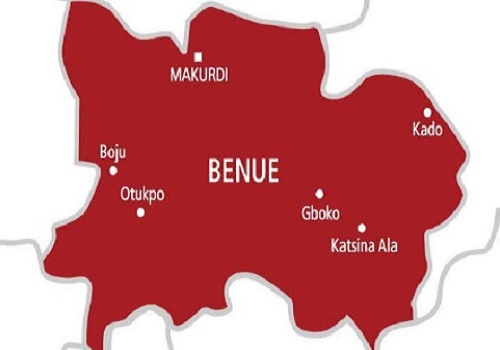 The incident happened about 4 pm on Monday, along Ikyungwa – Ayilamo road, The Nation gathered.

An eyewitness Zuzu told our correspondent thaa two persons, a woman and man, were returning from farm on motorcycle when the herdsmen attacked and shot them..

He identified the deceased as Bem Uhembe and Mungwa Zuzu, all from Tse Ibor.

He said they were returning to Ayilamo town where they spent the night because their settlement had been taken over by herdsmen.

On the road between Ikyungwa and Ayilamo, herdsmen who laid ambush, open fire and killed them at the spot.

The corpses have been deposited at Ayilamo mortuary.

Tombo ward, a farming settlement, has come under sustained attacks from suspected herdsmen since 2016.

The inhabitants are spread on Bank of River Benue about 200,000 square meters.

Related Topics:Suspected herdsmen kill two in Benue community
Up Next