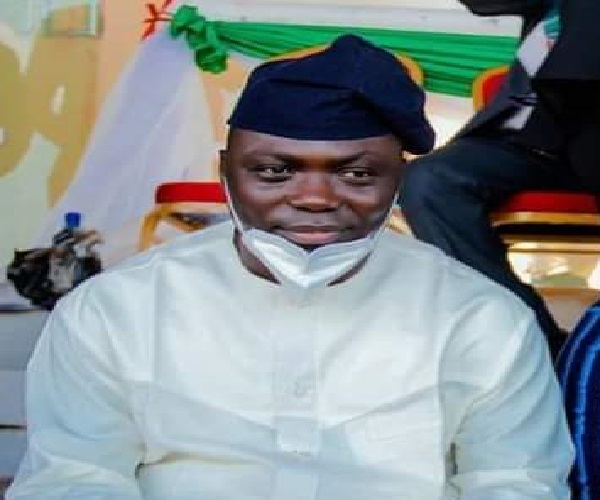 The governorship candidate of the Peoples Democratic Party (PDP) in Taraba State, retired Lt.-Col. Agbu Kefas has called on stakeholders in the party to close ranks and work together for the development of the state.

Kefas made the call in a chat with reporters after he received the PDP certificate of return following his victory at the primary election recently.

“PDP is a family and will remain a family. I thank those who withdrew or boycotted to create a smooth atmosphere for the party’s peaceful primary election.

“Your sacrifices and efforts for the good of the party would not be taken for granted. I have no doubt that you will all accord me and the party an equal volume of cooperation and solidarity in the general elections.

“I want to urge my supporters and the people of Taraba State to be calm because PDP will win by the grace of God and it will be in history books that the mandate is for the people,” he said.

He further said his emergence as the candidate of the party in the next year’s general elections was by divine arrangement.

While thanking Governor Darius Ishaku, the people of Taraba, the PDP Elders’ Forum, youths and women, delegates and other aspirants who sought the position with him for their show of love and understanding, Agbu called on all to close ranks and work for the victory of the party.

Related Topics:Taraba PDP governorship candidate calls for teamwork
Up Next

I Can Become Candidate, I Bought My Form All By Myself – Orji Kalu Roars