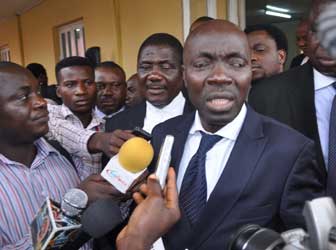 Olalekan Ojo, lawyer of the late founder of the Synagogue Church of All Nations (SCOAN) Prophet TB Joshua, has broken his silence after the death of the televangelist.

Mr Ojo spoke in an interview on a new programme called My TBJ Moments on Emmanuel TV. It was published on Friday, June 17.

He gave accounts of how he met the late cleric through retired Major Hamza Al Mustapha, who was the chief security officer to the late Head of State, General Sani Abacha.

He also recalled that Joshua’s career advice to him was “Do not use your rank to defend injustice.” 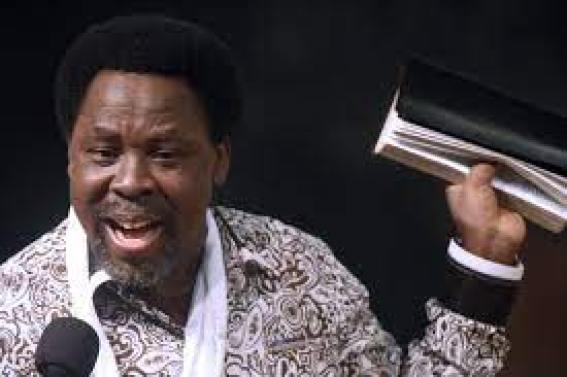 The senior advocate of Nigeria also revealed why the cleric never went to court.

According to the lawyer, Joshua’s response to cases of libel was always “By replying them, you’re dignifying them.”

Asked if he tried to change the cleric’s mind on addressing such issues, he said, “I knew that was his style, and I was at no point asking him to change because I knew he would never change from anything he believed in.”