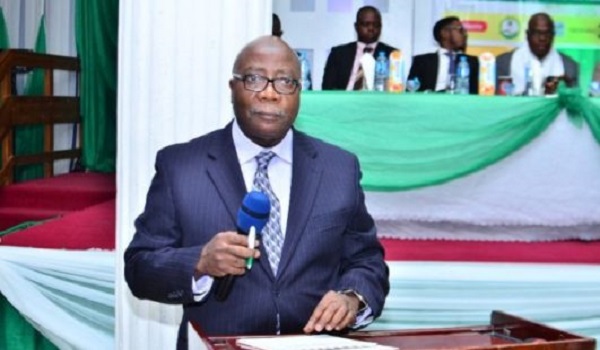 The Lagos State Commissioner for Science and Technology, Mr. Hakeem Fahm has said technology has a very critical role to play in the state government’s plan to transform the state into a smart city and make the economy 21st century compliant is fully on course.

Fahm said the on-going laying of 3,000 km fibre metro network cables and broadband infrastructure across the state is part of the comprehensive Smart City programme of the government aimed at driving Lagos into a 24-hour economy, adding that technology is key to the project.

He added that the state has implemented over 2,800km of 3,000km of Fibre Metro Network in Phase I of the Unified Duct project, noting that the broadband infrastructure rollout is to enable rapidity in commercial activities, government services, social connectivity and technological development through the provision of internet access.

He said the Babajide Sanwo-Olu government is keen on making Lagos the citadel of digital enterprise, a fertile market for investment and an urban hub of innovation and commerce.

“The high-speed Internet connectivity that will come from the metro-network cables would be used at homes, schools, healthcare facilities and government’s offices for improved service delivery. The infrastructure would also boost e-commerce activities and empower innovation start-ups,” Fahm said.

He added that the project will enable the telecom companies to rapidly expand mobile services in Lagos and provide a more efficient, fast and affordable broadband connectivity in the State.

The Commissioner said the unified duct project will serve as a natural distribution of infrastructure for broadband capacity all over Lagos, thus becoming the technology pillar of the state government’s THEMES agenda.

Related Topics:‘Technology key to Lagos Smart City project’
Up Next