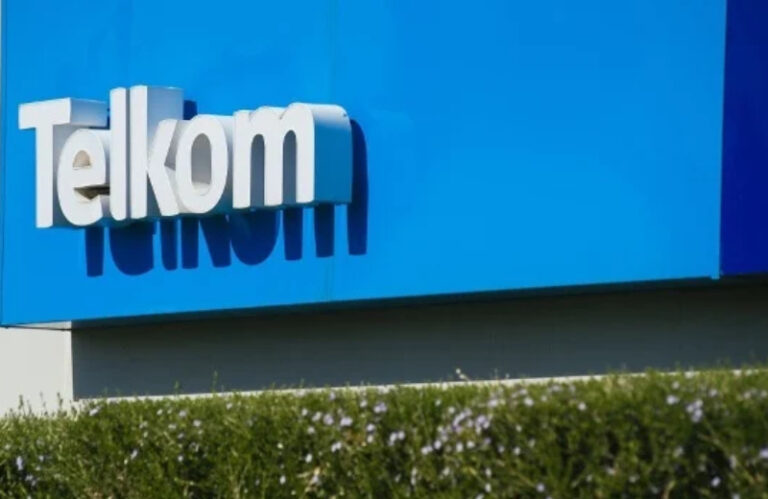 Telkom Kenya is reportedly planning on introducing a credit product called T-Kash Loan. According to Techweez, the product has not been activated yet but the company has indicated on the T-Kash app that it is “coming soon.”

T-Kash is a mobile payment solution owned by Telkom, a telecommunication provider with a presence in more than 38 African countries. The new product will be taking on Safaricom’s M-PESA, one of the leading mobile money services in Africa, which currently owns 99 percent of the market share in the country.

This product will also be the first of its kind for Telkom while Safaricom offers this product in three ways through the M-PESA mobile money service, which includes Fuliza, KCB M-Pesa, and M-Shwari.

It is not clear yet whether the telco will be collaborating with banks to push this product but most telcos usually take that route. This means that frequent users of T-Kash will be able to make loan requests from the app, adding even more convenient mobile banking services as Africans are known to be great fans of mobile banking.

Safaricom’s products are powered by local banks including KCB and NCBA Kenya.

According to Techweez, both T-Kash and Airtel Money have been struggling to grow in the Kenyan market. Maybe Telkom’s plan to expand to offer a credit option will give its mobile app a fighting chance against M-PESA, which is already dominating in the country.

Regulators have intervened in the past by encouraging Safaricom to allow bill payment interoperability among itself, T-Kash, and Airtel Money, which means customers could send or receive cash regardless of their network. However, this has not made any difference since most customers would rather use M-PESA.

Related Topics:Telkom Kenya is Planning a Loan Product on T-Kash
Up Next