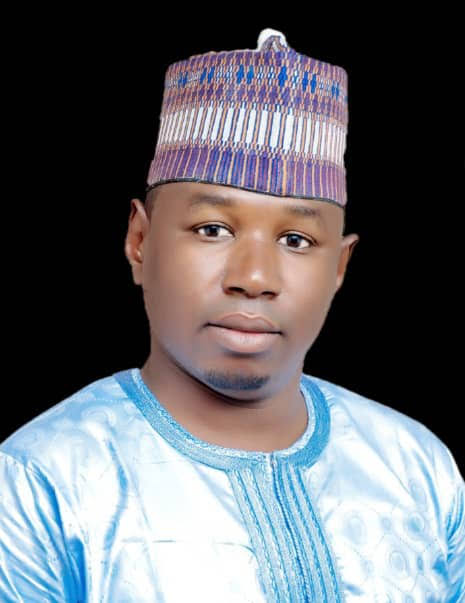 The emergence of the former Governor of Lagos State Asiwaju Bola Ahmed Tinubu as the presidential candidate of the ruling All Progressives Congress, APC, Nigerians especially members of the ruling party have narrowed their perceptions on the need for the party to retain power in the coming elections.It is clear that the focus on who becomes Tinubu’s running mate has been shifted to demographic consideration than the credibility,competency and delivery being sang.

Former Vice President and the Peoples Democratic Party, PDP, presidential candidate Atiku Abubakar has settled for Governor Ifaenyi Okowa of Delta state, Southsouth as his running mate. His nomination has generated intense interest within and outside his party. Currently, their ticket strikes a balance from the agitators of both the regional and religion inclusion. Only Yakubu Gowon and then General Muhammadu Buhari had deputies either of the same faith or from the same regions.Moshood Abiola and Babagana Kingibe of the same religion won overwhelmingly the 1993 presidential election annulled for spurious reasons. 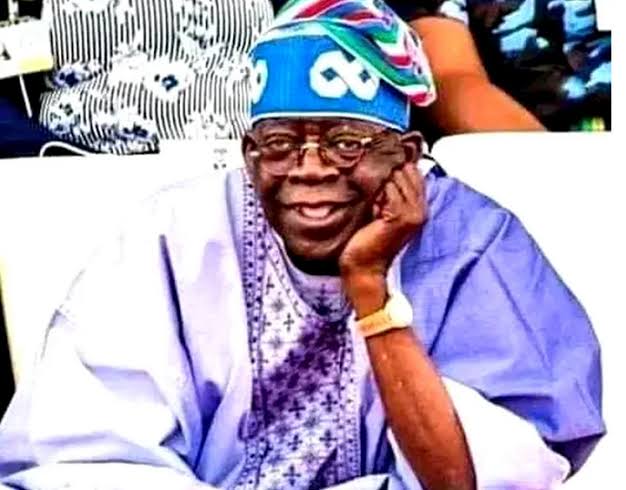 The North currently has 16 out of 19 as Muslim governors,49 out of 58 senators as Muslims.This makes the North a predominant Muslim region just as the South is a Christian region with few Muslim governors in the Southwest region where the Jagaban himself hails from.The heterogeneous nature of our country will hardly allow us to go into the next elections without taking into account of this statistics.This is why the presidential candidate of the APC may consider the Abiola/Kingibe option 30 years after.

However,Tinubu as a southern minority Muslim, is afraid of losing the support of the northern Muslim majority if he picks a Christian from that region.The Christian Association of Nigeria (CAN) had been sniping at his heels even before he won the APC ticket, warning against a Muslim-Muslim ticket.President Buhari has never failed to score less than 12m votes since he joined active politics in 2003 which is a clear indication that the North will no doubt determine the next president of Nigeria. If Tinubu would have any chance of trouncing his old political associate, Atiku, in the 2023 presidential election, he must weigh in these factors.

Many have shared their opinions that Muslim Muslim ticket is the only way to go for Tinubu’s presidency even though in the other hand, Christians have disagreed and described it as counter-productive. At the time the former SGF and APC chieftain Engr. Babachir David Lawal from the North is against Muslim Muslim ticket, his counterpart from the South Orji Orzo Kalu said it is the only way to brighten their chances of winning the forthcoming presidential election.These events may be the reasons Kabiru Masari picked to meet INEC deadline until a substantive running mate is unveiled.

Nigerians especially those selling the ethnic and religious cards say the choice of a Northern Muslim to run with Tinubu another Muslim from the South has jettisoned equity, fairness and justice. Since the return of democracy in 1979, candidates of the same religion or regions never survived Nigerian divisive politics.Tinubu himself has admited sacrificing his ambition for Professor Yemi Osinbanjo, the current vice president despite his eligibility,credibility,competency and capacity to deliver as the number two citizen. Nigerian constitution does not cite religion as a prerequisite of chosing a president or vice president though it emphasises the need to uphold the unity in diversity principle as basis of governance. 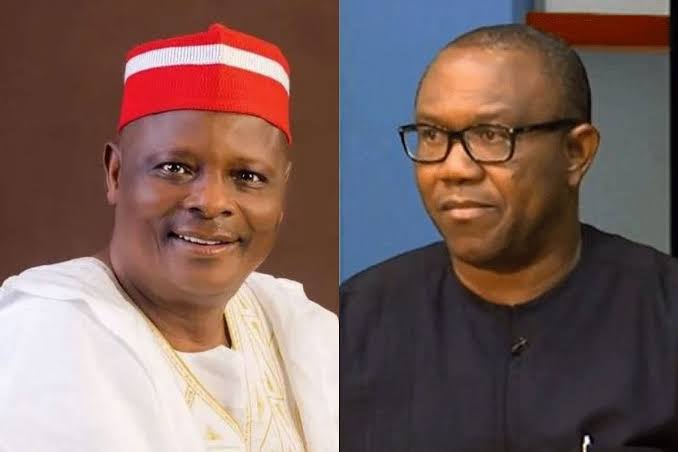 The presidential candidate of the NNPP has established his political base in Kano, parts of Jigawa and Katsina states in the Northwest region. A loss to Atiku would have left the entire North to Kwankwaso as the only prominent northerner running for president.The game has changed with Atiku flying the ticket of the PDP and whose popularity goes beyond the North. Is it now a two horse race? The North will certainly decide whether to go for Atiku or Tinubu and anyone who is able to convince the northern block certainly is the next president of Nigeria.

So how will Obi and Kwankwaso work together if they agree? The time frame and procedure set by the Electoral Act 2022 rule out the possibility of a merger of the two parties. Section 81(2) of the Act states that: “Political parties intending to merge shall each give the Commission nine months’ notice of their intention to do so before a general election. It is less than nine months to the 2023 general elections and the time for nomination of candidates is over, so LP and NNPP cannot merge.They can only enter into an informal alliance, in which the two parties can rally support for each other.

The Ekiti governorship election gives a glimpse of the scale of the challenge Mr Obi faces with his candidate Roland Daramola scoring only 295 votes from across the 16 local government areas. His campaign seems to have been embraced across regional and ethnic lines on Twitter, but pundits remain sceptical that the virtual support can berth in polling units without a formidable party structure guiding it. Kwankwaso on his part has become a phenomenon in Kano politics. His erstwhile ally Ganduje acknowledged him as a “father of modern Kano” for his role in the massive infrastructural development of the ancient city since the turn of the millennium.

He has a bigger political profile, compared to Obi who only served as Governor of Anambra state and running mate to Atiku in 2019 presidential election. Apart from being the governor of Kano state, Kwankwaso was deputy speaker of the House of Representatives from 1992 to 1993, senator from 2015 to 2019. He was minister of defence from 2003 to 2007, before being appointed by President Olusegun Obasanjo as his special envoy to Somalia and Darfur.The downtrodden in Kano and other parts of the North view Kwankwaso as a reformer and a leader on a mission to conclude Aminu Kano’s redemption of the talakawa from the oppression of their rulers. Kwankwaso’s achievements in the education sector make the youth of the state flock to his Kwankwasiyya movement as hundreds of them have had the fortune to study in universities abroad on public scholarship that opened new vistas for many beneficiaries of the scheme.

Nigerians must turn and elect leaders with foresight and vision of transforming Nigeria to a first world nation in 2050 where peace, unity, equity, fairness and security reign. Religion and regions should not be a factor in determining the next president. Our consideration should be the ability of the next president to secure the country, create jobs and ensure that Nigeria returns to its footprints left by the Sardaunas, Ziks and Awolowos where Muslim Muslim ticket or otherwise will not be a discussion in 2027. This is one among many problems that Tinubu’s ticket is coming to solve and should Nigeria priorities equity, regional and religious balancing then Atiku’s ticket stands out. Unless Kwankwaso and Peter Obi support each other, it will not change the results as Tinubu and Atiku are the two horse riders in 2023.

Get your PVC and keep it safe

Related Topics:Tinubu’s running mate and the gathering storm
Up Next