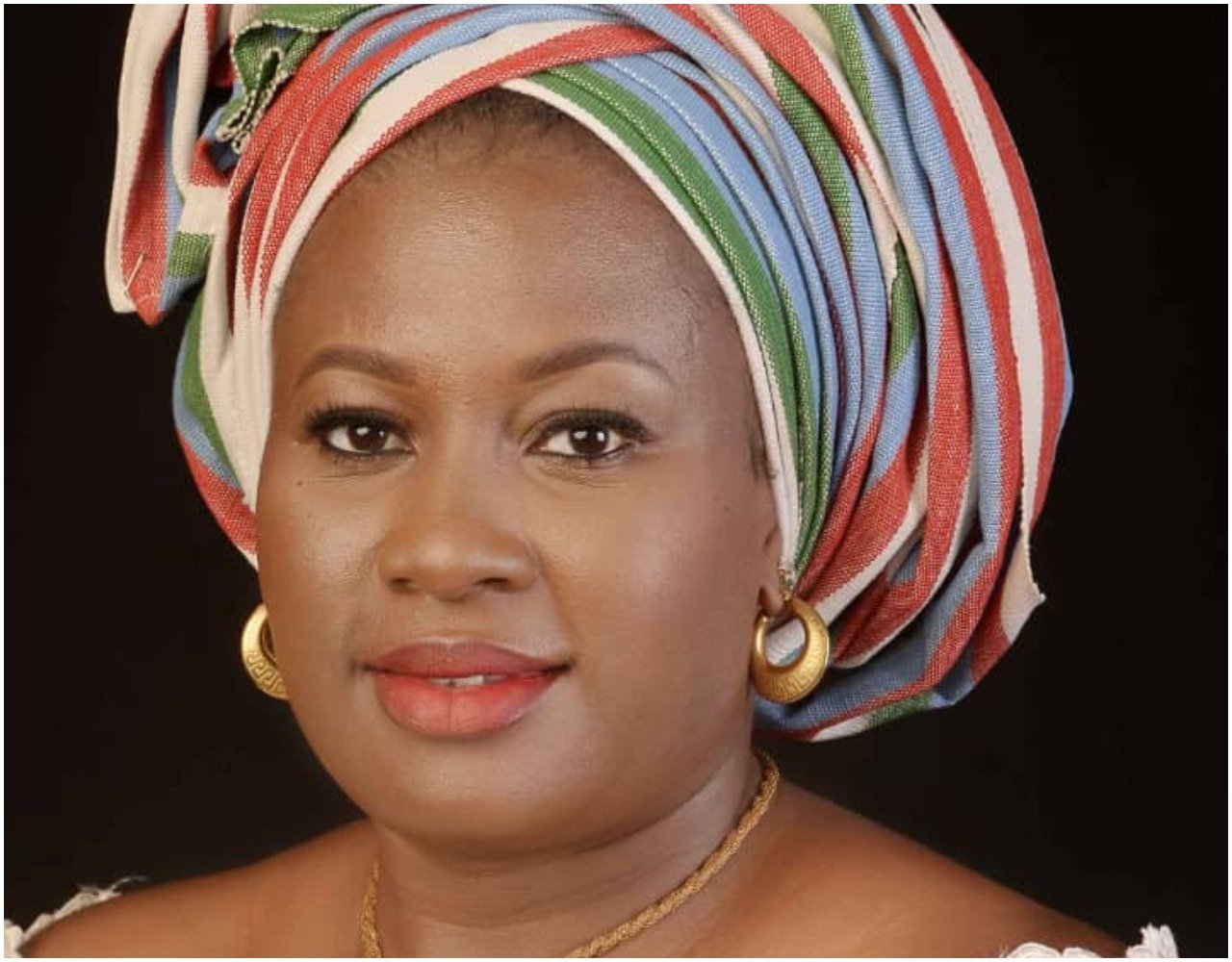 The South-East women leader of the All Progressives Congress, APC, Hon. Diyiokeh Uchenna has described the outcome of the party’s presidential primary election as democracy in action.

It could be recalled that Bola Tinubu, a former Lagos State Governor emerged victorious after defeating Rotimi Amaechi and Vice President, Yemi Osinbajo.

Speaking to journalists in Enugu, weekend, Diyiokeh said Tinubu’s emergence was a true reflection of the will of the people.

The party chieftain, who had prior to the election expressed optimism that Tinubu would win, said the APC leader had paid his dues.

“In the first place, I want to congratulate His Excellency, Asiwaju Bola Ahmed Tinubu for his victory at the presidential primary of our great party, the APC.

“Indeed, I am not surprised that he emerged victorious. This man has contributed immensely to the emergence, success and meteoric growth of APC over the years.

“But before I continue, I want to commend our dear President, Muhammed Buhari for proving to be a father and a true democrat, by insisting on a transparent, fair and credible presidential primary.

“I also give kudos to the national leadership of our great party, the Presidential Convention Primary Committee, and the entire APC family for these unprecedented demonstration democratic credentials,” she said.

Diyiokeh added that, “like I was saying, all closer watchers of the political activities in the country, especially in APC saw the victory of Asiwaju coming.

“He traversed all the nooks and crannies of this country engaging the delegates and with the message to consolidate the development stride of the Buhari administration. In other words, some of us knew that he was going to win.”

On why thinks Tinubu won, she reiterated that “his victory was as a result of hard work, and immense contributions during the formation of APC and the victory of the Party in the 2015 general election.

“We cannot deny the fact that Bola Tinubu, alongside with other patriotic members of APC, deployed their capacity and political sagacity to ensure one of the greatest upsets in Nigerian politics where an incumbent President was upstaged by the opposition candidate, Muhammadu Buhari. He played a pivotal role in this success story.”

She equally played down the issue of Tinubu’s age, stressing that “leadership with vast experience at the highest level is critical at this stage in Nigeria.

“Tinubu’s political experience, political sagacity and dexterity is topnotch. He is a trailblazer and leader of leaders whose impact in governance in Nigeria cannot be over-emphasized.

“Nigeria needs him now to consolidate on President Buhari’s achievements. We want a bridge builder and a Statesman now at the level of Presidency of this country. We need a president with a deep sense of history of this country for the enthronement of peace and development. Come to think of it, how old is President Joe Biden of the United States of America?”

When asked to rate Tinubu’s chances at the poll, she noted that “they are very bright. He has an unrivaled ability to discover talents, many of whom have turned out to become great leaders and reference points in leadership and good governance in Nigeria today.

“The Asiwaju has made governors, ministers and structures that would eventually work to propel him to victory in any national election as can be seen in the number of aspirants that stepped down for him.”

She equally expressed certainty that the people of the South-East would support Tinubu.

“In politics there is no permanent friend or permanent enemy. What is permanent is the interest of the South-East in Tinubu’s Presidency. I believe that as a detribalized Nigeria, that the South East has nothing to fear.

“There were South Easterners who were Commissioners and Special Advisers while Asiwaju was the Governor of Lagos State.

“So, once the South East is convinced that their interest would be enhanced under the Tinubu Presidency, they will surely vote for him. Tinubu is a strong believer in the Nigeria project, a true democrat, a leader who wants a just and egalitarian society,” she further stated.

Related Topics:Tinubu’s victory: Buhari a true democrat – Diyiokeh
Up Next

2023: PDP may not win any seat in Zamfara, no political structure – Jibiril