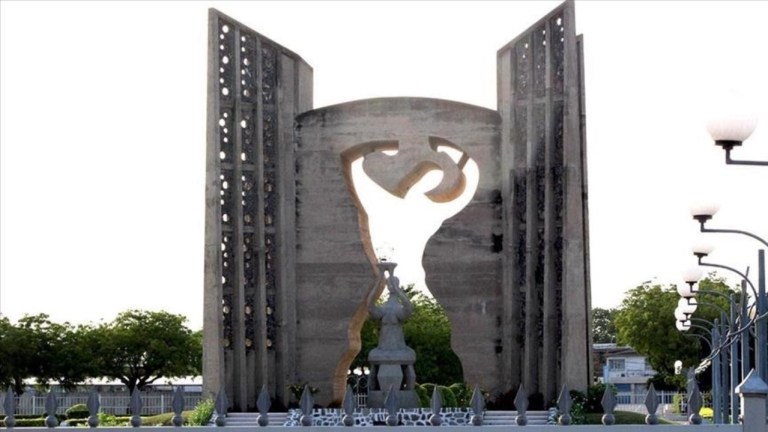 Togo has declared a state of emergency Monday in its northernmost Savanes region on the border with Burkina Faso due to security issues.

The move was taken due to a recent increase in terrorist attacks in Savanes and aims to manage and accelerate military operations in the region more effectively, according to the Council of Ministers.

Eight soldiers were killed in a terrorist attack on Togo’s border with Burkina Faso in May.

It is known that al-Qaeda and Daesh-linked terrorist groups operating in Burkina Faso, Niger and Mali have been trying to advance to the Gulf of Guinea for a while.

Terrorist groups seek to gain sea access by advancing to Ivory Coast, Benin and Togo, which border the Gulf of Guinea.

Related Topics:Togo Declares State of Emergency Over Insecurity
Up Next