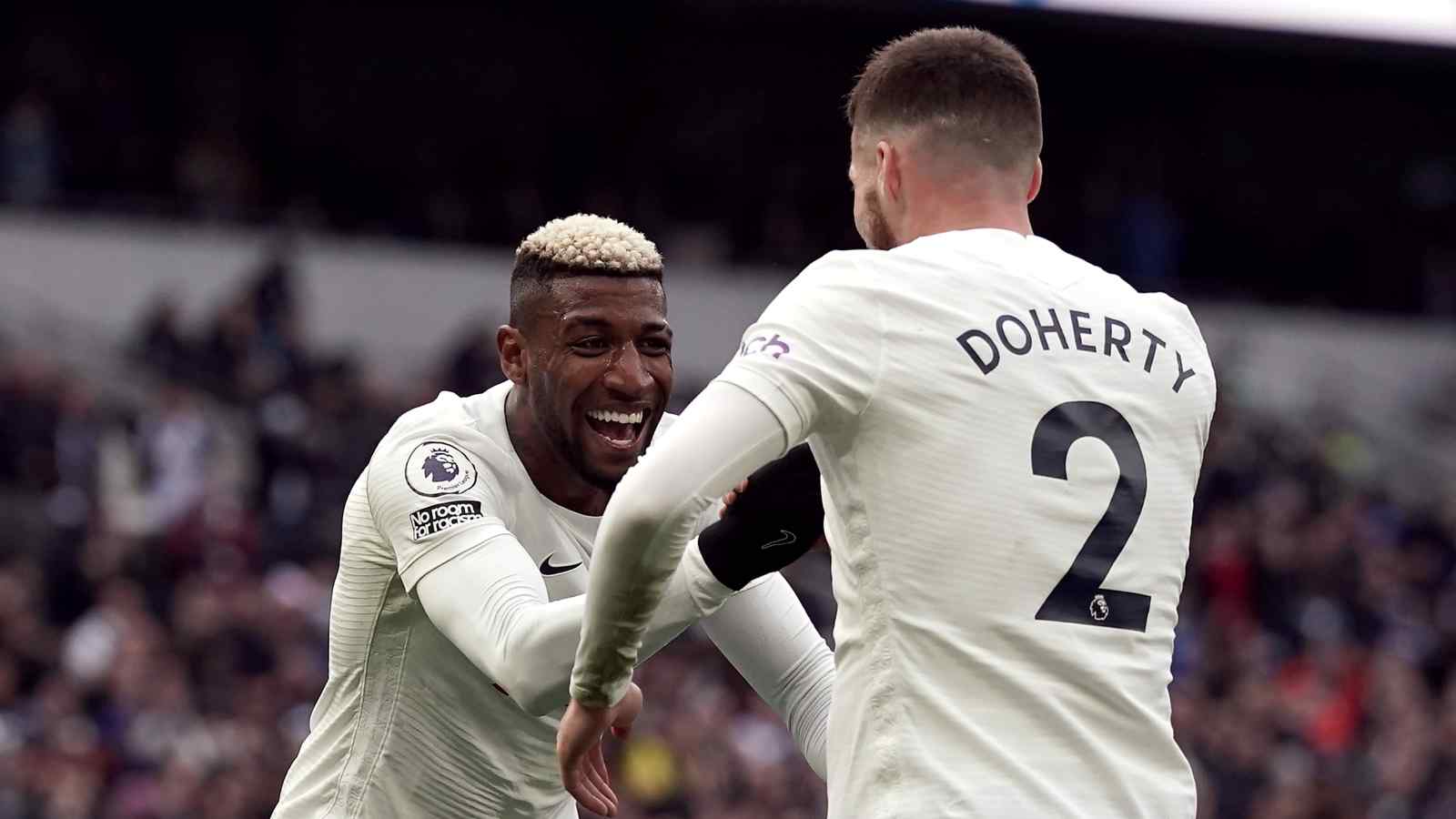 Emerson Royal has been watched by Atletico Madrid for a while now and the La Liga giants could make a move for the Brazilian this summer.

The 23-year-old completed a move to Tottenham last summer from Barcelona in a deal worth around £25.8million and went on to make 44 appearances in his debut season for the Premier League club states the Daily Mail.

The right-back has been inconsistent during his time in North London so far and with Spurs set to do a lot of business during this window, the funds from the transfer of Emerson could be very useful to the club.

Related Topics:Tottenham want £30million and permanent deal for 23-year-old defender
Up Next