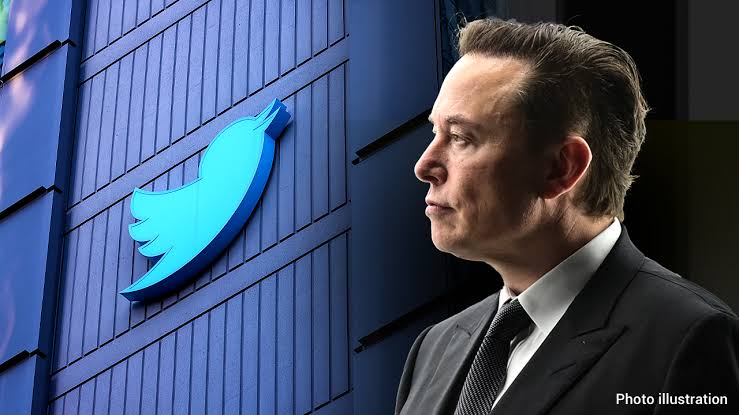 The Twitter Board, after considering various factors described in the section of this proxy statement captioned “The Merger— Recommendation of the Twitter Board and Reasons for the Merger,” has unanimously: (1) determined that the merger agreement is advisable and the merger and the other transactions contemplated by the merger agreement are fair to, advisable and in the best interests of Twitter and its stockholders; and (2) adopted and approved the merger,” the company said in a Securities and Exchange Commission filing on Tuesday. 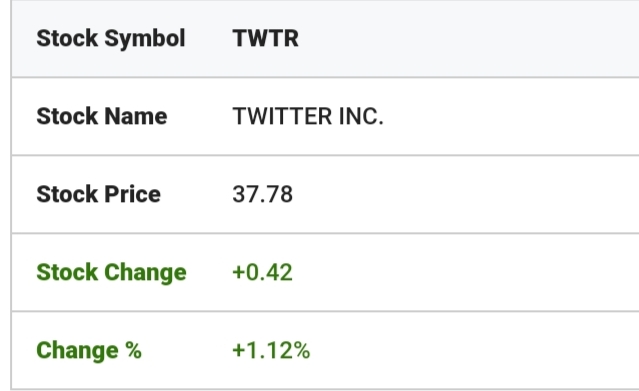 The filing comes as Musk said in an interview Tuesday at the Qatar Economic Forum that shareholder approval was one of three “unresolved matters” that stands in the way of the deal.

In addition to shareholder approval, Musk said that debt financing for the deal would need to come together. The billionaire has pledged $33.5 billion in equity financing and has received commitments from Morgan Stanley Senior Funding Inc. and other financial institutions for up to $13 billion in debt financing.

Earlier this month, Twitter reportedly agreed to hand over a “firehose” of data to Musk after he threatened to walk away from the deal. He claimed that the company breached its obligations under the merger agreement by ‘actively resisting and thwarting’ his right to information on the spam and fake account data.

Musk emphasized that he aspires to make Twitter an appealing system to use that is as inclusive as possible.

“Ideally I’d like to get like 80% of North America and perhaps, I don’t know, half the world or something ultimately on Twitter in one form or another,” he explained. “And that means it must be something that is appealing to people. It obviously cannot be a place where people feel uncomfortable or harassed, or they’ll simply not use it.”

He added that his focus at Twitter would be on driving the product and technology, similar to his roles at Tesla and SpaceX.

“Whether I’m called the CEO or something else is much less important than my ability to drive the product in the right direction,” he said.

Shares of Twitter, which are down nearly 10% year to date, are trading at $38.60 apiece as of the time of publication, well below Musk’s offer.

Related Topics:Twitter board unanimously recommends Musk's takeover bid
Up Next