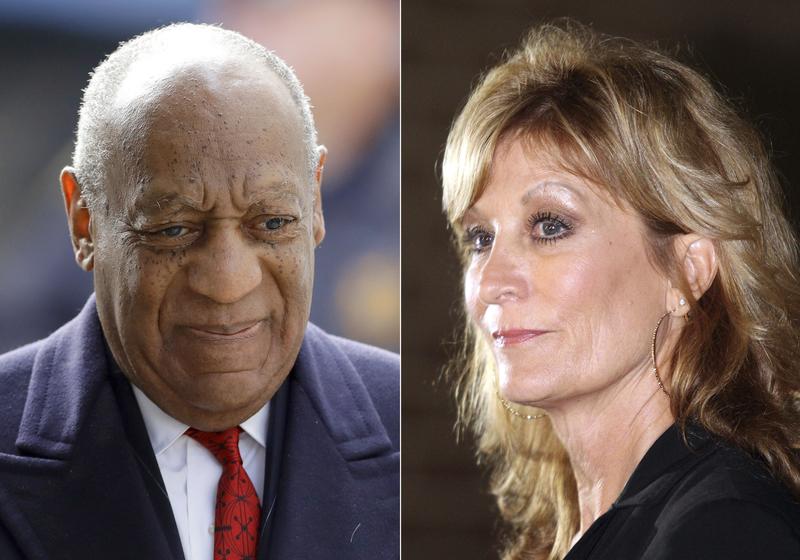 American Comedian and former ‘Cosby Show’ star Bill Cosby has now been found guilty of sexual assault of Judy Huth and another underaged friend at the Playboy Mansion.

The 84-year old Cosby was previously in jail and has been accused of sexual assault by 60 women since 2014. Huth accused him of forcing her perform an indecent act on him when she was 16 at the infamous mansion back in 1975.

After a two-day deliberation period from the 12-person jury, the verdict comes after hearing arguments from the alleged victim’s best friend that the attack left her in crying.

Donna Samuelson told the court: “She said ‘I want to go, I wanna leave,’ she was crying. She said Bill Cosby had tried to have sex with her.”

Meanwhile, attorneys for the comedian who was reportedly absent for the verdict, had argued that the case was “a complete and utter fabrication” and that pictures presented in the trial as evidence were all an attempt for Judy to “cash in.”

The verdict comes almost a year after Cosby’s 2018 criminal conviction for the 2004 sexual assault of Andrea Constand was overturned by the courts and the star was released from prison.

Related Topics:U.S Comedian Bill Cosby Found Guilty Of Sexual Assault of a Minor in 1975
Up Next

We Are Working ‘Day and Night’ To See Museveni’s Fall