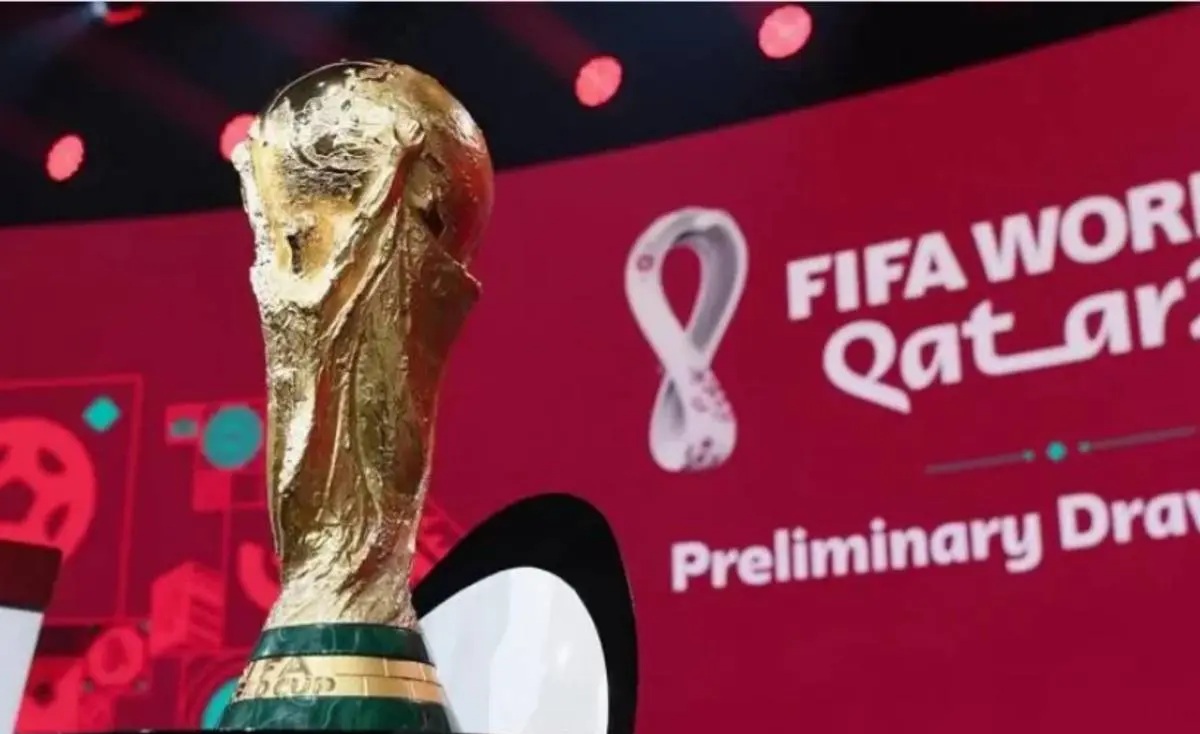 The first-ever sex ban for players and fans will be implemented for the 2022 World Cup in Qatar, with violators facing a seven-year prison sentence.

During the competition in the largely Muslim nation, public drinking, parties, and other social events would also be prohibited.

According to the Daily Star, the country plans to enforce the ban and not exclude foreign fans who would be in the country for the duration of the tournament.

“Sex is very much off the menu, unless you are coming as a husband and wife team. There definitely will be no one-night stands at this tournament.

“There will be no partying at all really. Everyone needs to keep their heads about them, unless they want to risk ­being stuck in prison.

“There is essentially a sex ban in place at this year’s World Cup for the first time ever. Fans need to be prepared,” a police source added was quoted as stating.

Apart from a law against drinking in public and sex between unmarried people, Qatar also forbids anyone from being publicly intoxicated. Public display of affection between men and women, even if married, is also a crime, and one should not be caught wearing revealing clothing in public.

“With very strict and scary consequences if you are caught. There is a feeling this could be a very bad tournament ­indeed for fans,” a source said.

“We don’t prevent anyone from coming to Doha with different backgrounds, different beliefs, Qatar is a very welcoming country.

“We have millions of people who come to visit our country and the World Cup is a great opportunity for people from different parts of the world to come and discover our culture.”

Do You Agree With This?

Related Topics:Qatari Govt. SaysUnmarried Players And Fans Will Be Jailed For Having Sex During 2022 World Cup
Up Next

Noel Whelan: Why Gabriel Jesus could snub Arsenal for Tottenham

Super Eagles striker, Victor Osimhen’s move from Lille to Napoli is under investigation