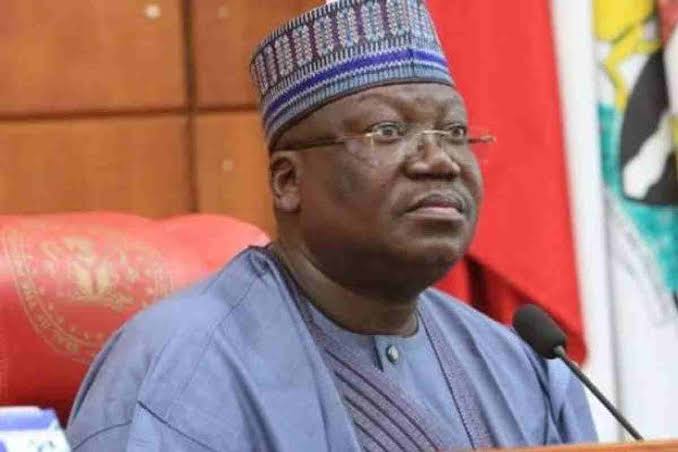 Bashir Machina, a Yobe North Senatorial candidate, has stated that Senate President Ahmad Lawan did not participate in the All Progressives Congress (APC) senatorial primary election.

Tracknews reports that there have been moves by Lawan and the APC leadership to transfer the senatorial ticket secured by Machina to the Senate President.

This is following Lawan’s lost of the APC’s presidential ticket to Asiwaju Bola Ahmed Tinubu at the party’s primary.

While insisting that he won’t give his ticket to Lawan, he said the Yobe senator would not have contested for the presidency if he wanted to be in the Senate.

He also warned the APC against carrying out what he described as undemocratic tendencies which the APC was formed to put an end to.

Related Topics:UPDATE!! Why I Won’t Hand Over My APC Senatorial Ticket To Lawan – Machina
Up Next

Osun 2022: PDP, APC in war of words over Osogbo violence