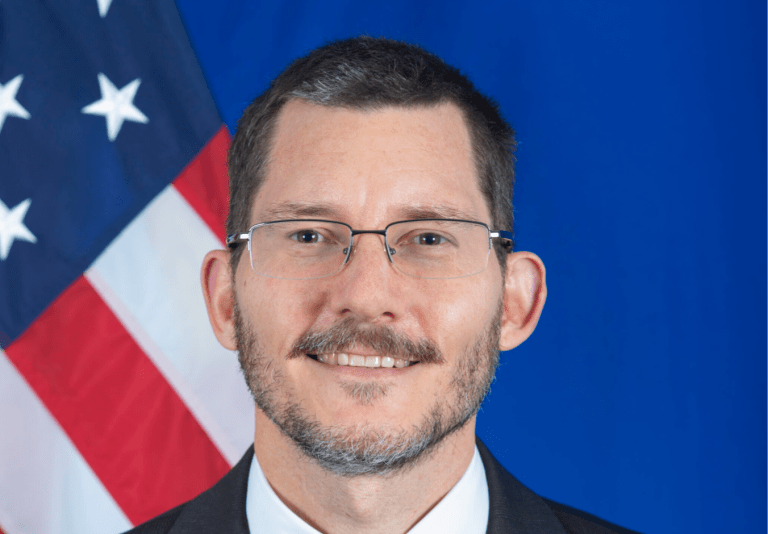 Zambia is getting a new US ambassador Micheal Gonzalez, years after the previous one was forced out due to a diplomatic row over his comments on gay rights in the country.

Following his confirmation by the US Congress, the newly appointed ambassador, Michael Gonzalez, is expected to arrive in the country next month.

The United States recalled its then-ambassador Daniel Foote in 2019 after he said he was “horrified” that a judge had sentenced a gay couple to 15 years in prison.

Zambia accused Foote of attempting to dictate policy, and the country’s president, Edgar Lungu, declared him persona non grata at the time.

Gonzales is an American diplomat serving as the deputy assistant secretary of state in the Bureau of African Affairs. He is the nominee to serve the United States ambassador to Zambia.

Gonzales is a career member of the Senior Foreign Service, class of Minister-Counselor. He has held many positions throughout his career; he was the director of analysis of Africa in the State Department’s Bureau of Intelligence and Research.

Since October 1, 2020, he has served as the deputy assistant secretary of state in the Bureau of African Affairs.