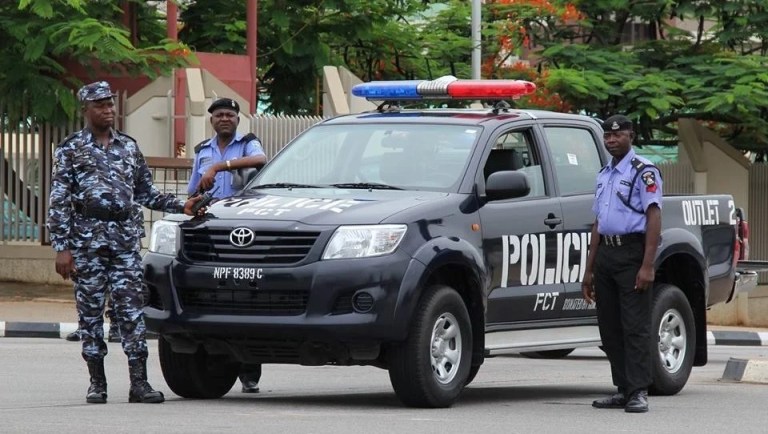 The explosion, reportedly occurred on the church premises while the mass was going on.

The incident caused pandemonio um in the area as residents in the community fled for safety.

Another source said it was some gunmen that allegedly attacked the church and killed worshippers.

Related Topics:(Video) Many Killed as Gunmen Attacked Catholic Church in Ondo State
Up Next