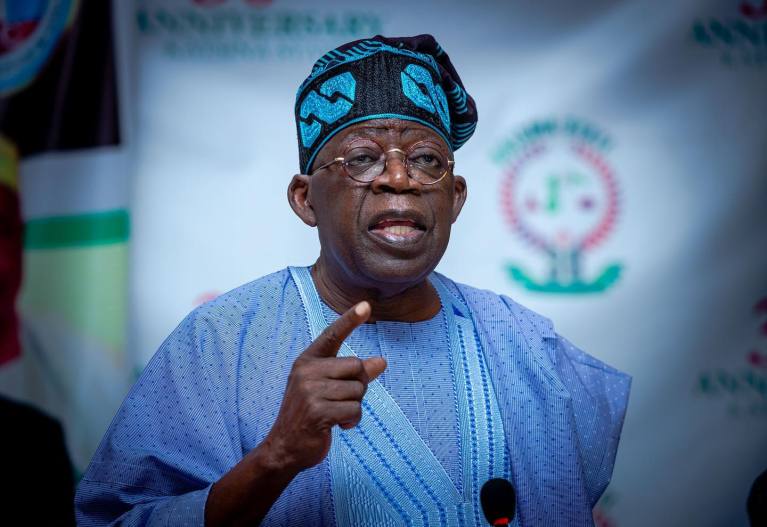 Voting by delegates commenced in the early hours of Wednesday to elect the candidate of the ruling All Progressives Congress (APC) after little hitches, delays and anxiety at the national convention Eagle Square, Abuja.

In the lead-up to the exercise, 28 presidential hopefuls had picked the nomination and expression of interest forms, but five of them later backed down. The voting began at past 2am amid tight security, and watch of officials of the Independent National Electoral Commission (INEC) and aspirants’ agents.

Speaking before the kickoff of the voting, Atiku Bagudu, Kebbi State governor and chairman, electoral committee, said 14 out of the 23 aspirants screened for the primary are in the race for the party’s ticket. While nine others, he said, had withdrawn from the race.

He urged the 2,340 delegates to write the name of their preferred aspirant in full. He said this was to avoid mix-up as three aspirants have Ahmed as part of their names.

The obvious disorderliness led to a series of announcements by party officials in charge of security to order a temporary suspension of voting by delegates at about 3:31 a.m.

The exercise was suspended as Kano delegates were casting their ballot in the keenly contested exercise.

Less than 20 of the 127 delegates from Kano had voted before the exercise was suspended. Chairman of Kano APC, Alhaji Abdullahi Abbas, was seen arguing with some officials before voting was suspended.

Some of the aspirants reportedly had more than one agent at the voting points, leading to protest. To calm frayed nerves, the Election committee ordered some persons to leave the voting area after which the exercise continued.

The brief disruption of voting was followed by a fresh announcement of the procedure for the exercise, among which were that delegates should drop their ballot in the box after casting their ballot and that they should not take the ballot to agents of aspirants.

The hitches became most evident at about 3:20 a.m. when one of the female announcers said delegates were not complying with the earlier directive that they should only cast their ballots at two ends at the venue.

It was equally observed that more than two agents of aspirants were seen in some of the voting centres, with some delegates taking pictures of their ballots to prove they had done the needful before the agents of the aspirants.

As of 3:45 a.m., delegates from only three states had voted. It is recalled that the APC had shifted the conduct of the primary more than four times due to its inability to put its house in order. Despite threats by the officials detailed to provide security, the people failed to leave the voting point creating rowdy scenes.

Some miscreants gained entry into the Eagle Square, venue of the primary and it took security agents some time to dislodge them. Voting later resumed at 4.00 a.m.

One of the delegates of Jigawa State,Alhaji Isa Baba Buji has died. Buji reportedly slumped in the morning at the State Liaison Office at FCT, while getting ready to go to the venue of the convention.

Related Topics:Voting Resumes After Disruption at Ruling APC Convention
Up Next