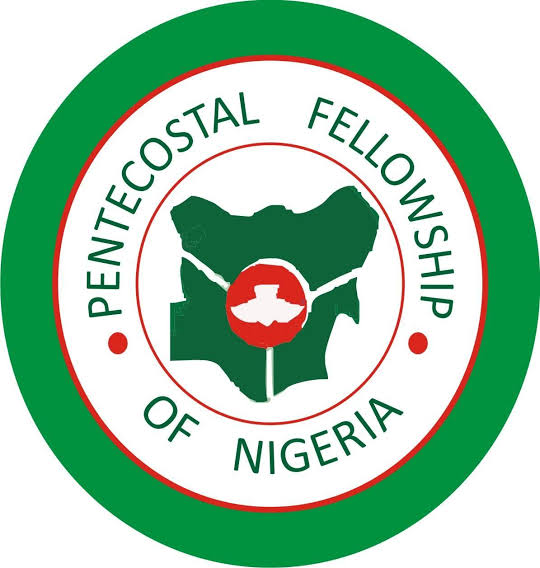 The Pentecostal Fellowship of Nigeria (PFN) has pledged to oppose any party running a Muslim-Muslim ticket.

Bishop Wale Oke, the party’s national president, has threatened that Pentecostal Christians will vote en masse against the party in 2023.

PFN is against Muslim-Muslim ticket, Oke said after the National Executive Council (NEC) meeting in Lagos, because “it is against the principles of fairness, balance, equity, and justice.”

According to him: “Muslim-Muslim ticket means over 54 percent of the population will be marginalised and shut out. If the party doesn’t listen to us, then they will meet up at the polls.”

He informed pentecostal churches across the nation have picked Sunday June 26 as PVC day to mobilise members to register for their Permanent Voter Cards(PVCs).

He said members will be asked to show their PVCs in all churches to gain access and partake in Holy Communion.

According to him, the goal is to get those without PVCs to register in order to “block Christian votes against any party that runs a Muslim-Muslim ticket.”

On June 26, Pentecostal Christians will also pray for Nigeria, he said, because “prayer remains our most powerful weapon for God to save the nation.”

PFN leaders will meet after June 26 to take a firm stance on how Christians should vote in 2023, according to Oke.

He did say, however, that the body will engage all political parties in order to hear their programmes and manifestos in preparation for possible support in 2023.

Related Topics:Pentecostal Fellowship Of Nigeria SaysWe Will Mobilize Our Members Against Muslim-Muslim Ticket
Up Next