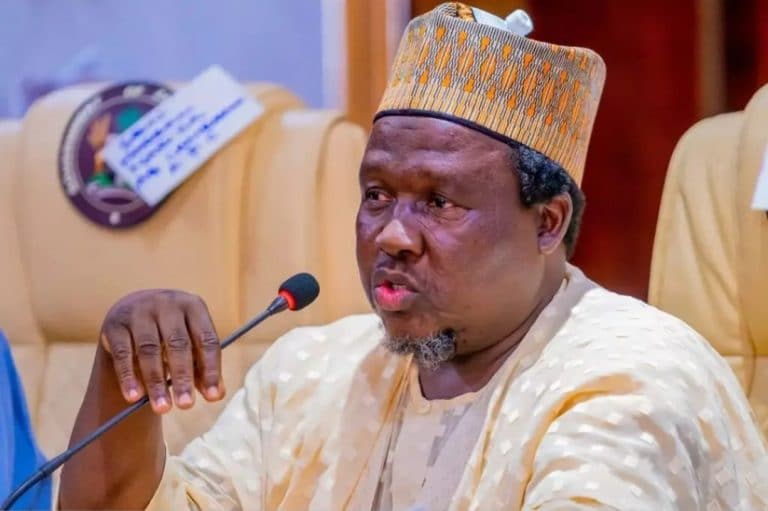 Tinubu picked a temporary running mate in other to beat the deadline set by the Independent National Electoral Commission (INEC).

Tracknews had earlier reported that the former Governor of Lagos State is still consulting on who will emerge as his running mate in the 2023 presidential election.

There are speculations that the ruling party might pick a final vice-presidential candidate for the North-West.

This platform has deemed it fit to share some details about Masari the temporary running mate of Tinubu.

1. Masari hails from a village in Kafur Local Government Area of Katsina State.

2. The temporary running mate of the presidential candidate of APC, Tinubu is the kinsman of the Katsina State Governor, Aminu Bello Masari.

3. Masari served as the National Welfare Secretary of the APC under the leadership of Adams Oshiomhole as National Chairman.

4. He was a member of the main opposition party, the Peoples Democratic Party in the era of late President Umaru Musa YarÁdua.

5. Masari defected to the Congress for Progressives Change (CPC) after the death of Yar’adua.

6. He joined the ruling party after the structure of CPC collapsed into APC in 2014.

Related Topics:MasariWhat You Need To Know About Tinubu’s Temporary Running Mate
Up Next