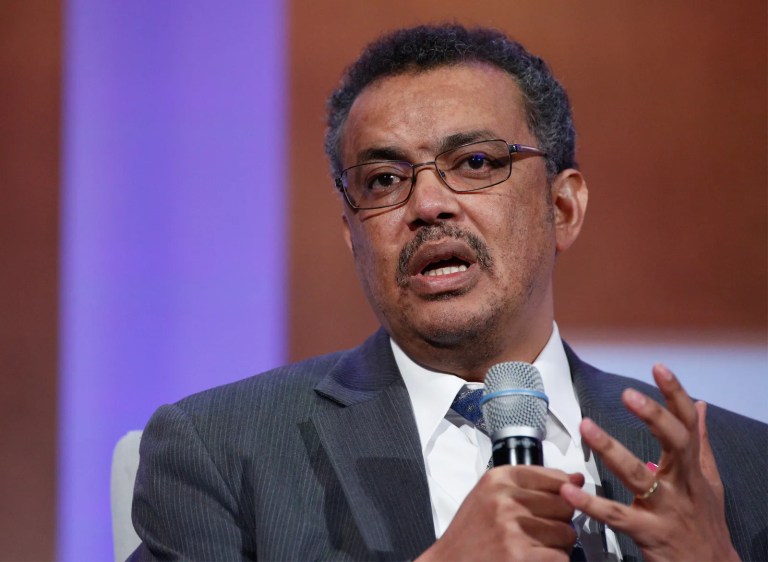 The World Health Organisation says it is working with experts to come up with a new name for monkeypox.

Tedros Adhanom Ghebreyesus, the WHO’s director general, announced Tuesday morning that the organization is “working with partners and experts from around the world on changing the name of monkeypox virus, its clades and the disease it causes.” He said the WHO will make announcements about the new names as soon as possible.

More than 30 international scientists said last week that the monkeypox label is discriminatory and stigmatizing, and there’s an “urgent” need to rename it. The current name doesn’t fit with WHO guidelines that recommend avoiding geographic regions and animal names.

They claim that continuing to refer to the virus as African is both inaccurate and discriminatory.

In recent weeks, approximately 1,600 cases of the disease have been reported worldwide.

Monkeypox has been endemic in West and Central Africa for decades, but cases have been linked to animal spillover rather than human-to-human transmission. In previous outbreaks outside of African countries, such as the one in the United States in 2003, cases were linked to contact with infected animals or travel to endemic areas.

While it is still unknown how monkeypox entered humans in the current outbreak, the virus has spread through close, intimate contact; a deviation from previous outbreaks.

Scientists at the WHO and other organisations have noted that the virus received little international attention until it spread outside of Africa. Every case of monkeypox “should be treated with the same attention and sense of urgency as those currently occurring in European countries and North America,” a group of 30 scientists wrote in a letter last week.

The CDC had reported 65 monkeypox cases in the United States as of Tuesday, June 14, including 15 in California and 11 in New York. The largest current outbreak, with 470 reported cases, is in the United Kingdom.

Monkeypox has been discovered in a wide range of mammals. The precise source has yet to be identified.

Moreover, despite the fact that it has been endemic in West and Central Africa for decades, documented cases have involved animal spillover rather than transmission between or among humans.

Related Topics:WHO to Rename Monkeypox to Remove African Stigma
Up Next

Be Transformed with The Catalyst: How Your Thoughts Can Heal Your Body