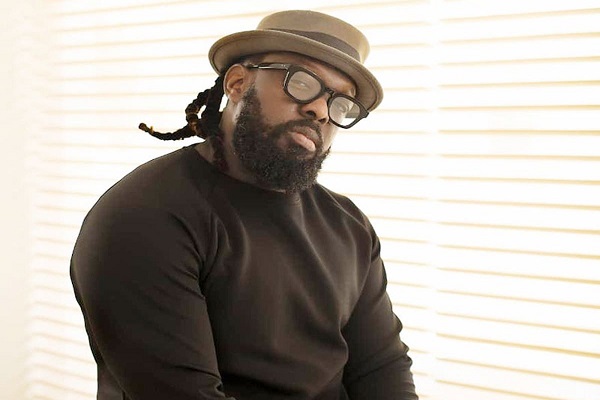 Singer Timaya has stated he has decided to emulate Jesus maritally.

Despite being one of the most ‘eligible’ bachelors in the country, the dancehall star has implied he will never get married.

The father of four who shares children with three baby mamas noted he has decided to be Christ-like because Jesus never got married.

“JESUS never got married. I’m Christ like,” he wrote.

In March, Chulo prayed earnestly never to fall in love.

The “Dem Mama” hit-maker begged God never to allow him stricken by the spirit of love.

“May God not let me fall in love,” he tweeted.

Four reasons marriages of actors may not work