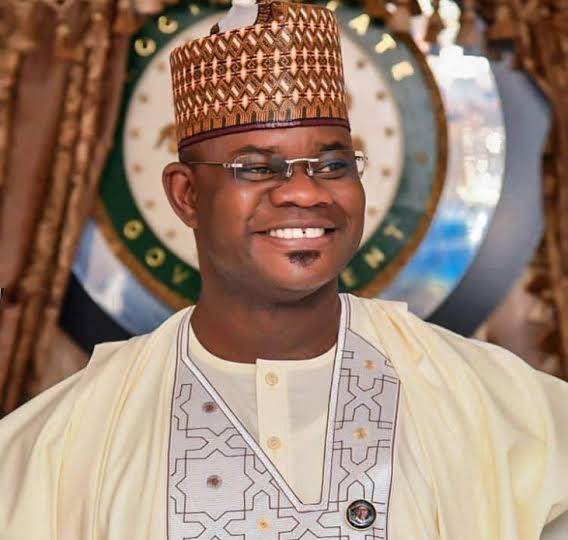 Mr Oyebanji who was the flag bearer of the ruling All Progressive Congress (APC) polled the highest votes of 187,057 while the closest contenders Mr Segun Oni of the Social Democratic Party (SDP) and Chief Bisi Kolawole of the Peoples Democratic Party (PDP), scored 82, 211 and 67, 457 votes respectively as announced by the INEC’s returning officer, Prof Oyebode Adebowale.

Governor Bello said that the convincing victory of the ruling party at the outing sent a chilling message to the spines of various opposition parties en route to the 2023 general election and had again proven the wide acceptance of the party.

While lauding the various party leadership for their staunch efforts in galvanising support for the party’s flag bearer and working together to ensure that the party had a good outing stated that the strength of the party remained in its unity.

Governor Bello extended his congratulations to President Muhammadu Buhari over the victory of the party at the polls, adding that the President’s agenda of delivering a free and fair election has continued to gain momentum with the Ekiti election being another testament to the President’s promise to strengthen democracy.

The governor, however, urged Oyebanji to be magnanimous in victory and extend a hand of fellowship to his fellow contenders while they should in the spirit of sportsmanship reciprocate such gesture and all together ensure the continuity of a developmental agenda in the state.