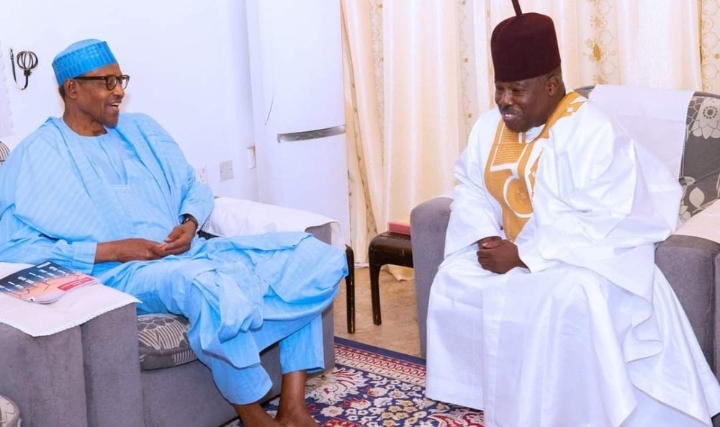 Following that, the APC chieftain met with President Buhari behind closed doors; the details of the meeting have not been disclosed as of the time of filing this report.

Despite opposition to the Muslim/Muslim ticket in 2023, Tinubu declared the lawmaker representing Borno Central senatorial district as APC vice-presidential candidate.

Bagudu, the Governor of Kebbi State, stated after the meeting that Tinubu-presidency Shettima’s will complement President Buhari’s achievements over the last seven years. 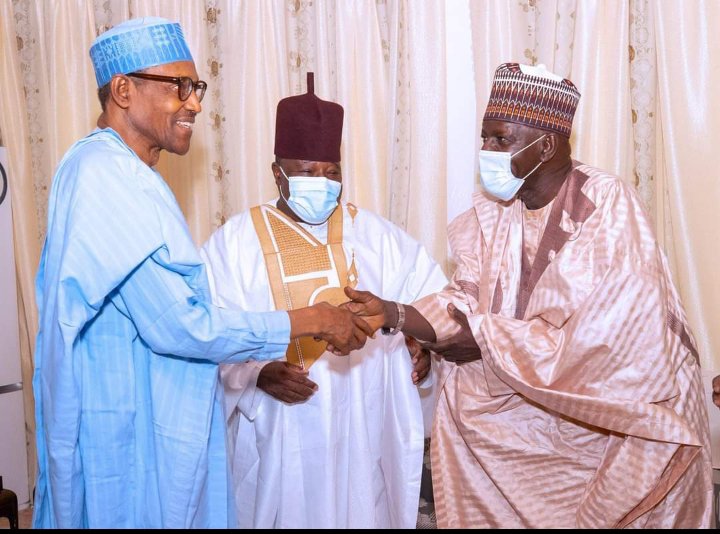 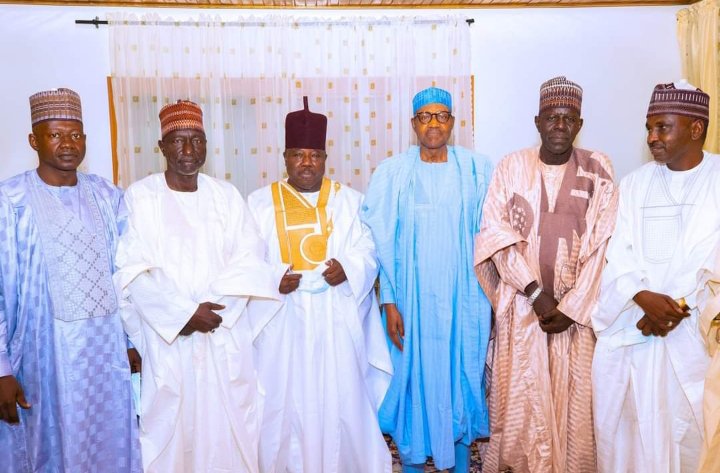 Related Topics:2023: President Buhari Meets With APC Chieftains Behind Closed Doors
Up Next