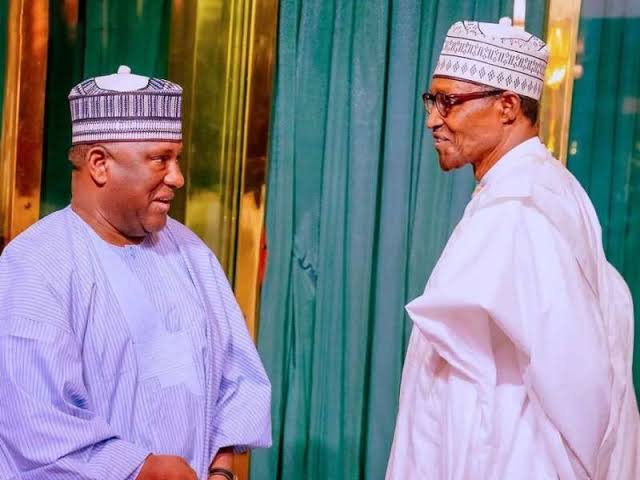 President Muhammadu Buhari has congratulated Abdul Samad Rabiu, Chairman of BUA Group, on his reappointment by French President Emmanuel Macron as President of the France-Nigeria Business Council.
The President praised Rabiu for his pivotal role in moving the objectives of the newly formed association forward, as well as for maintaining the trust and confidence of members of the Strategic Council.
Under Rabiu’s leadership, the Council has made significant progress in plans by some of Nigeria’s largest banks to establish subsidiaries in France, as well as BUA’s partnership with Axes France to build a 200,000bpd refinery in Akwa Ibom State, among other things.

President Buhari assured the Chairman of BUA and Pioneer President of the Council of Federal Government of his unwavering support as top business leaders continue to build strategic partnerships aimed at improving business relations between the two countries and supporting the government’s economic program in the areas of infrastructure development, agriculture, power, job creation, and wealth creation.
The President stated that the focus of his administration’s economic diplomacy is attracting foreign investments into the country, with the average Nigerian benefiting greatly.
As a result, he assured Nigerians and all foreign policy stakeholders that, after reaping the benefits of major investments in the country over the last seven years, his administration will continue to vigorously promote Nigeria as a preferred and appealing destination for international investors.

Related Topics:Buhari Congratulates BUA Group's Chairman On His Reappointment As France-Nigeria Business Council's President
Up Next