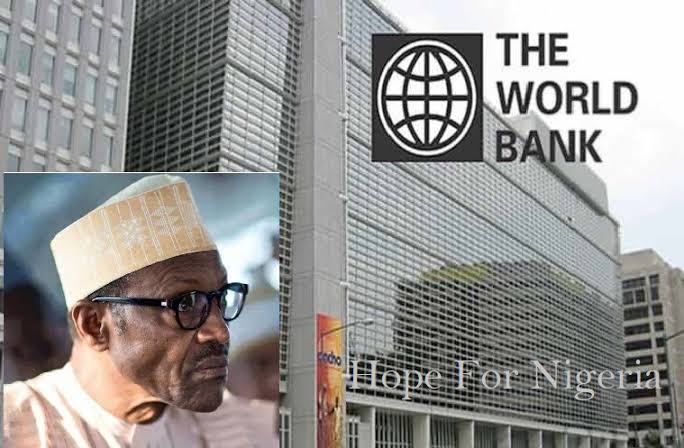 The Nigerian government’s tardy response to the inflation that is currently driving many Nigerians into poverty and food insecurity has drawn criticism from the World Bank.

The World Bank predicted that inflation would be 15.5% in 2022, but as of May of this year, Nigeria’s inflation rate had accelerated to 17.71%, exceeding their prediction.

The World Bank issued a warning that Nigeria could experience some of the highest rates of inflation worldwide in 2022, with rising prices reducing the welfare of Nigerian households.

In a World Bank report titled, ‘The Continuing Urgency of Business Unusual’, it said, “despite the urgency, the authorities’ response over the last two years has not been adequate, and inflation has increased and fueled poverty and food insecurity.”

The financial institution added that the inflation shock is projected to push about 15 million more Nigerians into poverty between 2020 and 2022.

The Washington-based bank added, in a different report, that the number of poor Nigerians is projected to hit 95.1 million in 2022, warning that many non-poor Nigerians were only one small shock away from falling into poverty.

According to the lender, such a shock can be induced by the issues of climate or conflict which could further threaten Nigeria’s poverty reduction efforts.

Recall that the World Bank had said the Federal Government of Nigeria did not take any concerted action towards curbing inflation in 2021 despite the inflation shock pushing an estimated eight million Nigerians below the poverty line.

Related Topics:Buhari Govt Response To Inflation Is InadequateWorld Bank Says
Up Next