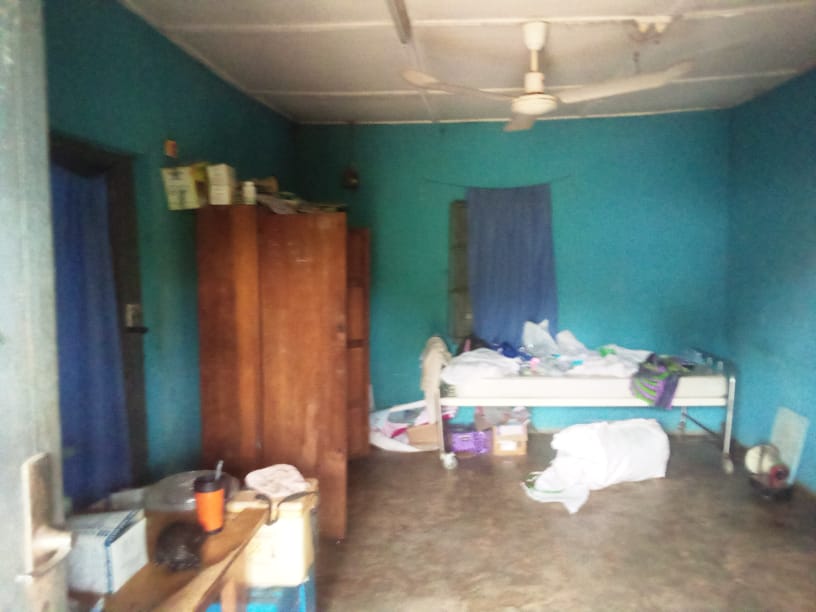 Residents of Aliagwai community in Ika-South Local Government Area of Delta state are recounting how they are going through difficulties trying to access healthcare as the government hospital in their area has since become deplorable.

The Aliagwai community hospital continues to be this deplorable, even as the Delta State government in her 2021 budget approved N22.6 billion for health expenditure. 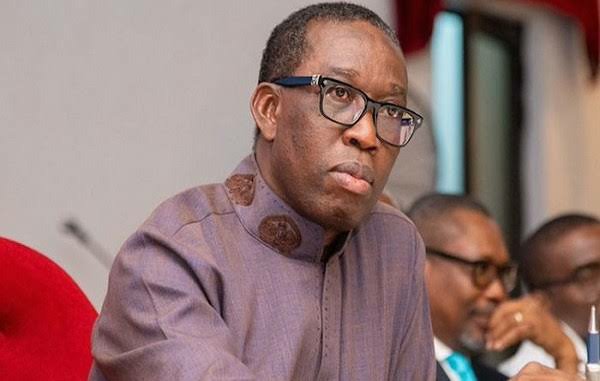 Although MAWA Foundation does not have adequate knowledge of how the Delta state government had deployed her N22.6 billion approved health expedition for 2021, a deplorable hospital like that of Aliagwai community ought to have been fixed. 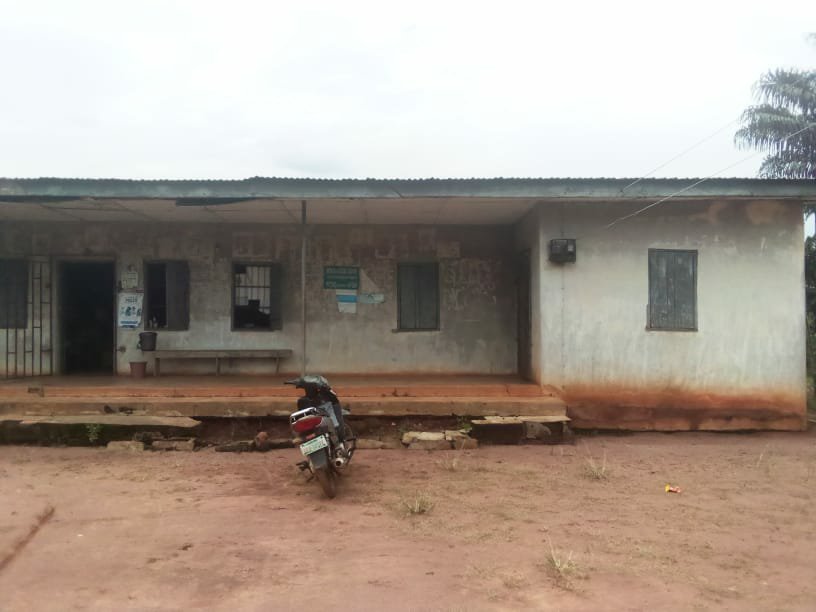 Community residents who spoke to TrackNews Nigeria, a public accountability organization that visited the community, narrated how they travel over 10 kilometres to access healthcare in other neighboring communities.

The hospital lacks equipment, water, and electricity and is not always open for operation, making the challenge for the community residents in accessing healthcare more difficult and complicated.

Ejiroghene, who hails from the community, speaking to MAWA about the deplorable nature of the hospital, said it is a modern facility compared to what is obtainable in Delta state.

He pointed out that his people over the years have been suffering unimaginable neglect despite huge resources available to different governments that have served them from 2007 to date.

“I can assure you, what you saw in Aliagwai community is a modern hospital compared to what is obtainable in the rural communities in Delta State”, Ejiroghene, told MAWA.

Oghenegaren said with the level of poverty and infrastructural decay in Delta, it is difficult for anybody to justify its huge resources as an oil-producing state.

“Delta now competes as a state with the worse infrastructural decay in Nigeria, with the rural people being the worse hit”, Oghenegaren added.

TrackNews Nigeria could not immediately reach out to the Delta State government for an official response.