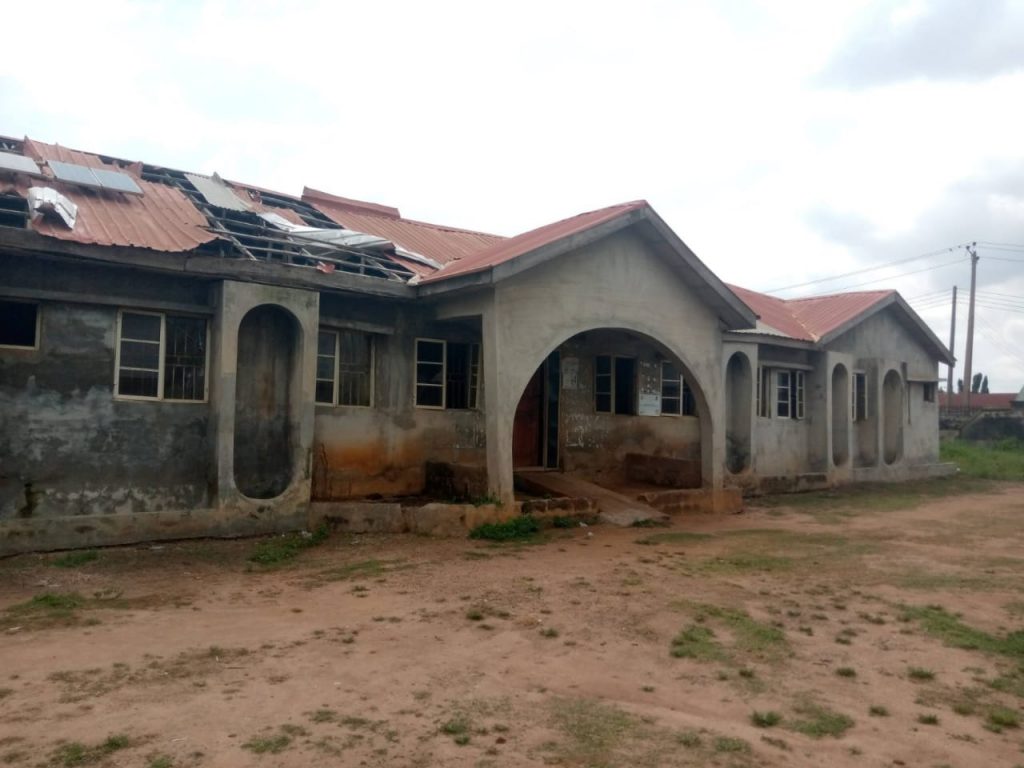 Residents of Tanke community in Ilorin-South Local Government Area of Kwara State are finding it difficult to access healthcare as a hospital in their area has become deplorable.

On a visit to the hospital, one sees how the roof has torn off, windows and doors collapsing. This situation has forced the hospital management to relocate patients to the staff quarters where they are now been treated.

This is the deplorable situation of Tanke Hospital even as the Kwara State government in her 2021 Fourth Quarter Budget Implementation Performance Report claims to have spent N2.279 billion (13.98%) on the health sector.

In the expenditure, Kwara state government claims to have spent a total amount of N196.168 million on some Basic Health Centers across the state.

This is even as the state did not identify and mention the basic health centres to allow for public probity and accountability.

It is not clear how the Kwara government deployed the resources in the health sector and Tanke community hospital is this deplorable. 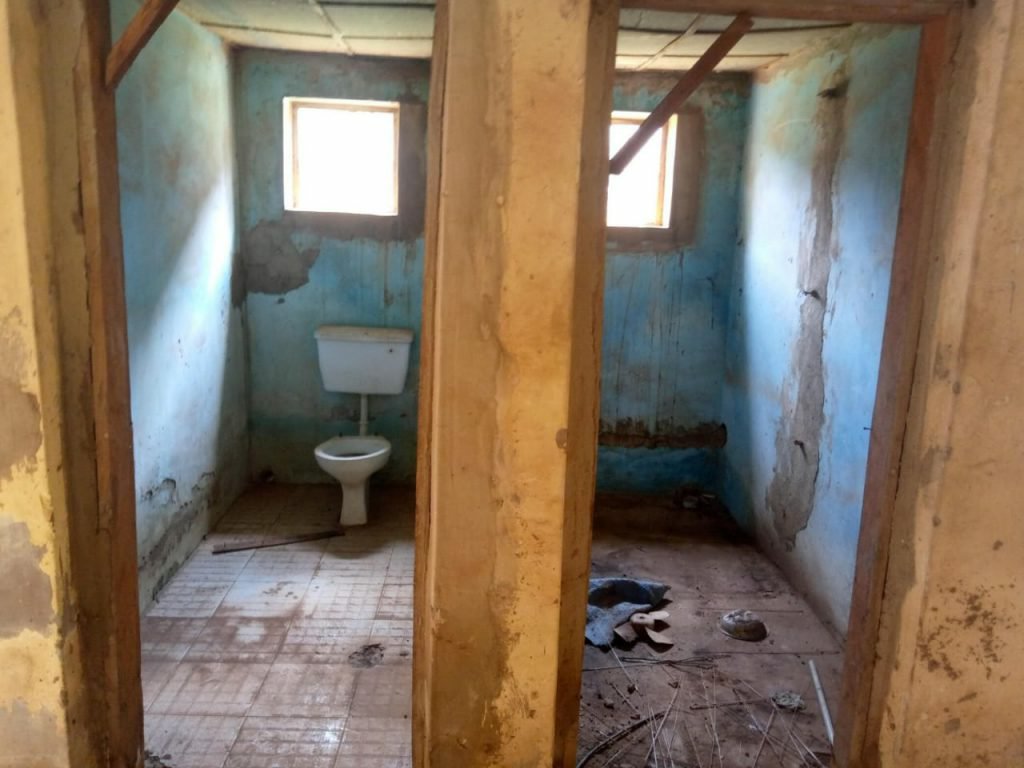 A top government official who did not want his name mentioned because he is not permitted to speak on the issue, told MAWA Foundation that a huge chunk of the money expended on healthcare is deployed to administrative expenses, making it impossible for the funds to impact on the direct beneficiaries.

A situation he said can only be addressed if the state adopts a budgeting system that will allow for a huge percentage of the money to be deployed in rural infrastructure.

He pointed out that the current budgeting system that allows almost 70% of the fund go into administrative and programming expenses will not allow for a better investment in the health sector that allows for the revitalization of community hospitals. A situation he described as most unfortunate.

Mr. Musa Aliyu, a Kwara resident who monitors health expenditures in Kwara, while speaking to MAWA-Foundation on the condition of the hospital, described the health situation in the state as pathetic.

Aliyu pointed out that a major problem responsible for collapsed healthcare in Kwara state is the lack of transparency and accountability by the state on how monies are deployed to the health sector.

Aliyu, however, added that Tanke experience is a better one compared to what one sees when he goes into rural communities in Kwara. He added that many of the community hospitals in the state are in unimaginable deplorable condition.

In a similar narrative, three CSOs members who spoke to MAWA Foundation described the healthcare delivery in Kwara state as a situation that cannot be compared to any other state in Nigeria.

In an affirmative voice, they pointed out that a major challenge to the decay in healthcare in Kwara is a result of the lack of transparency and accountability by the state government in the way health financing is done.

Situation they said they have been working to ensure accountability in the health sector is achieved, but are being frustrated by the state officials who do not want a proper thing to be done and are happy to find ways to misappropriate public funds meant for the public health delivery.

Tracka, a public accountability organization that exposed the deplorable nature of the hospital, has since appealed to the Kwara State Government and the National Primary Health Care Development Agency (NPHCDA) to help fix the hospital.

She, however, added that she personally went to the Tanke hospital and evacuated patients to staff quarters to be treated, pointing out that she did that for the best interest of the patients.

She said one of the challenges that have affected healthcare delivery in Kwara is insufficient funds which have forced the state to undertake primary healthcare centres renovation in phases which Tanke will be among the next phase. 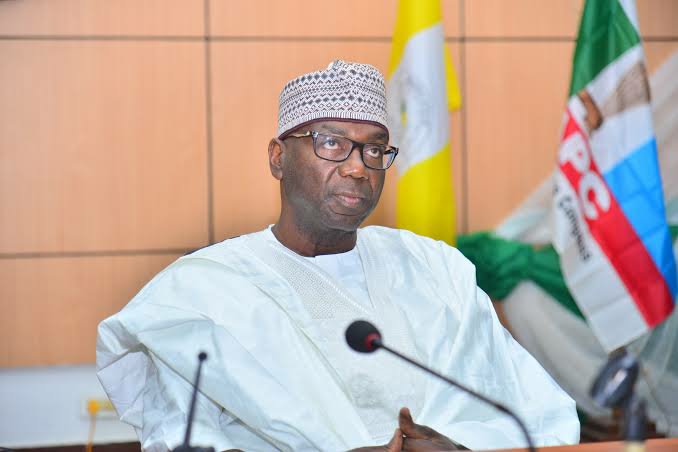 “How PHCs in Kebbi Is” – Secretary