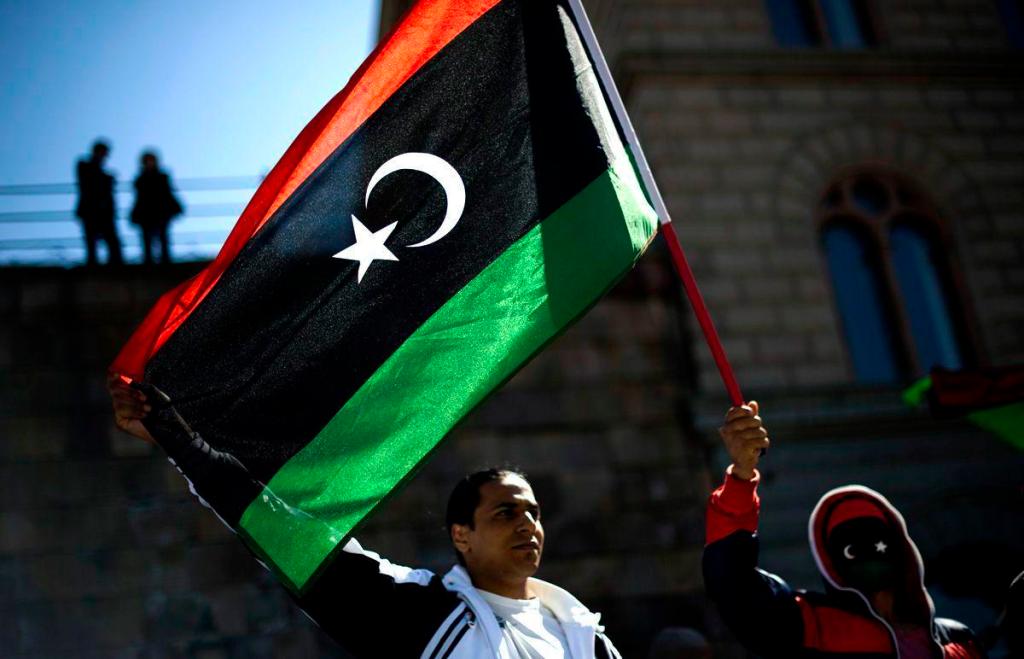 .In response to worsening living conditions and political deadlock in the country, distraught Libyans stormed and torched Libya’s parliament building in the eastern city of Tobruk on Friday.

The protesters gained access into the premises of the building and vandalised properties, setting fire on it as footage showed images of thick columns of black smoke coming from its perimeter.

Security forces had pulled away and the parliament building was empty as Friday falls on the weekend in Libya.

Since an East-West rift in 2014 following the revolution that toppled Muammar Gaddafi three years earlier, Libya’s parliament, or House of Representatives moved to Tobruk, hundreds of kilometres east of the capital Tripoli.

A rival body, formally known as the High Council of State, is based in Tripoli. Some protesters drove a bulldozer through the gate of the parliament, allowing other protesters to enter. While cars of officials were set ablaze.

Other demonstrators brandished the green flags of the Gaddafi regime, threw office documents into the air, chanting : “Libya must be free!”, “We want the lights to work!”

Libya has been smattering several days of power cuts, worsened by the blockade of several oil facilities against the backdrop of political discord.

Parliament speaker Aguila Saleh and High Council of State president Khaled al-Mishri met at the UN in Geneva for three days of talks to discuss a draft constitutional framework for elections.

Lawmaker Balkheir Alshaab spoke to newsmen: “We must recognise our failure and immediately withdraw from the political scene.”

Presidential and parliamentary elections, originally set for December 2021, were meant to cap a UN-led peace process following the end of the last major round of violence in 2020.

However, the vote never took place due to several contentious candidacies and deep political disagreements over the polls’ legal basis between contending political blocs.