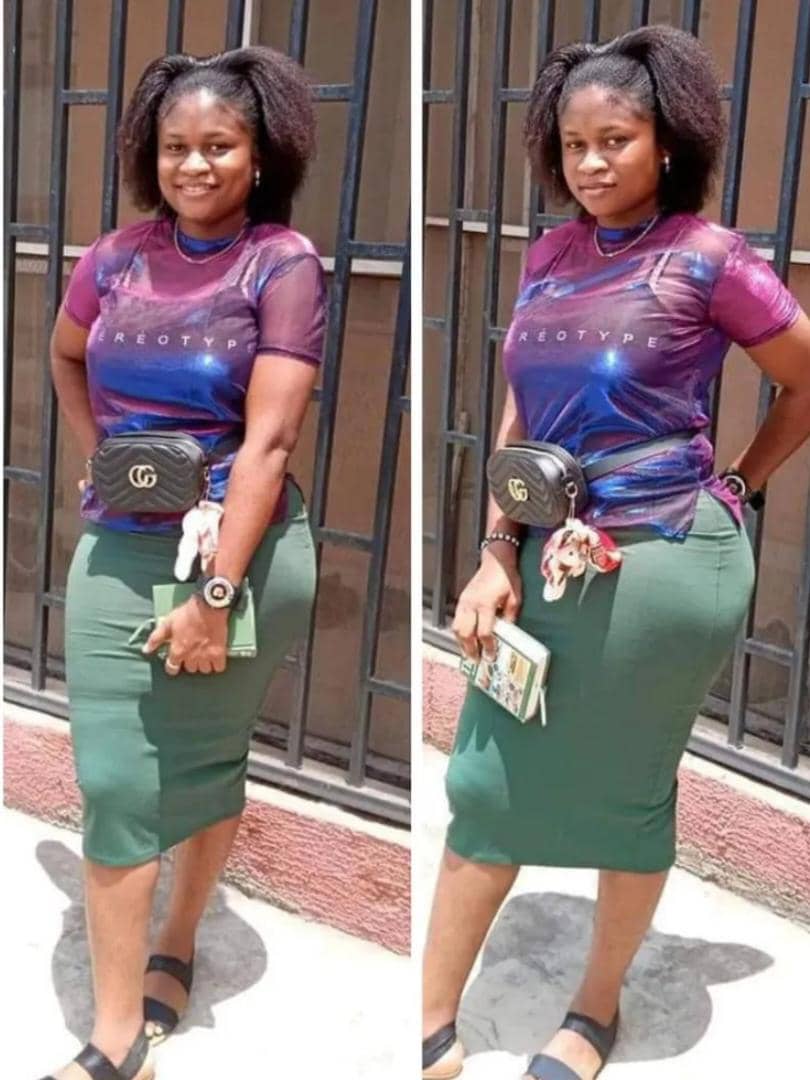 A beautiful young Nigerian lady, Ezinne Obianuju, has taken to social media to celebrate being a virgin at 21.
The young lady, who is proud of the feat in a Facebook post on Thursday, June 30, recalled some of the challenges she’s had to face because of her resolve to keep her chastity.

She claims that she has had a lot of failed relationships in the past because she refused to be intimate. She acknowledged that remaining a virgin is difficult, and that she occasionally feels tempted to give in, but the Lord gives her strength.

“Being a virgin at 21yrs it hasn’t been easy. A lot of temptations And losing relationships. Sometimes I just want to open my legs but am strong in the lord, he said thy shall not commit fornicate”. She wrote.

A while ago , a young Nigerian lady identified as @Queenistonia on Twitter, came under fire on social media after she took to the platform to reveal she’s a virgin at 23.

The beautiful 23-year-old, via the micro-blogging platform shared a photo of herself as she revealed she had always abstained from sex, and proudly announced she’s still a virgin.

One would have expected that netizens would applaud the lady for her sexual purity, however, she was dragged to filth and netizens dug up sexually inciting photos of her.

The lady received heavy backlash from netizens who rebuked her for claiming to be a virgin after severally sharing raunchy photos of herself online.

Related Topics:21-Year-old Nigerian Lady Celebrates Being A Virgin
Up Next