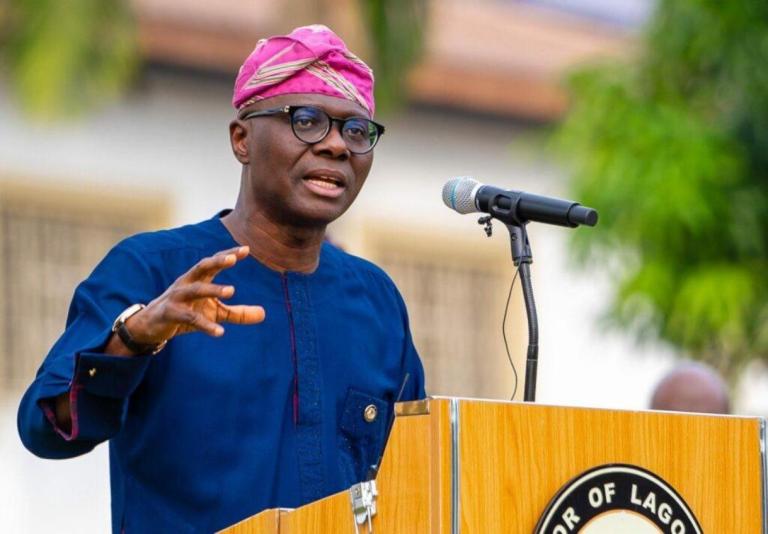 The Lagos State Government has sealed off the site of a building collapse on Cardoso Street, off Martin Street, in the Mushin area of the state.

Some officials of the Lagos State Building Control Agency (LASBCA) were seen at the site yesterday marking, cordoning off and sealing the building, to avoid trespass.

The demolition exercise commenced at about 5:00 p.m. under the supervision of LASBCA General Manager, Engineer Gbolahan Oki, to avert any secondary incident in the area.

The three-storey structure reportedly owned by the Redeemed Christian Church of God,(RCCG) was under construction when it caved in on Thursday night.

Although the cause of the collapse is yet to be established, building collapses are common in Nigeria’s commercial hub despite measures taken by the Lagos State Government to tackle the issue.

On May 21, a three-storey building located at 4, Alayaki Lane, Lagos Island, collapsed in Lagos during heavy rainfall, killing at least two persons.

Also in May, no fewer than eight persons were confirmed dead after a three-storey building collapsed in Ebute Metta.

The affected building, located at No. 38 Ibadan Street along Herbert Macaulay Way, went down on the night of May 2.

A mother and her child were among those recovered dead from the debris in that incident.

To forestall the menace of building collapses on the mainland, the Lagos State government ordered the immediate stoppage of approval for the construction of building above three floors in Ebute-Metta East and West.

Commissioner for Physical Planning and Urban Development in the state, Dr Idris Salako, revealed that the move followed an audit of buildings in the area.

The officials stormed the scene after the building collapsed, but waited till the following day to commence the demolition exercise.

Investigations indicate that the Church contravened the approval granted to them by the Lagos State Government.

Engineer Oki, who addressed the church leadership at the scene, explained the gravity of their offence and said the demolition was in their interest.

Related Topics:Government Seals Off Collapsed Three-Storey Church Building in Lagos
Up Next