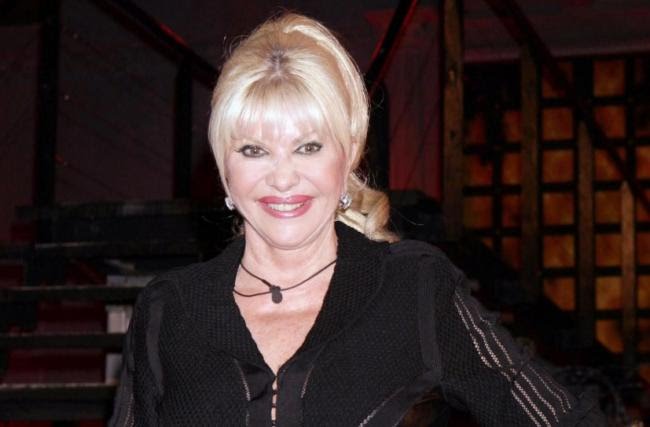 Ivana Trump has died at 73, according to her ex-husband, former President Trump.

“I am very saddened to inform all of those that loved her, of which there are many, that Ivana Trump has passed away at her home in New York City,” the ex-president said in a statement posted on Truth Social on Thursday.

“She was a wonderful, beautiful, and amazing woman, who led a great and inspirational life,” he said.

In his statement, Trump called the couple’s children his ex-wife’s “pride and joy.”

“She was so proud of them, as we were all so proud of her,” Trump said. “Rest in peace, Ivana!” the 76-year-old former president wrote.

While the pair’s contentious divorce played out in the 1990’s in the New York tabloids, the Trumps both described their relationship as friendly in recent years.

“He is my best supporter,” Ivana Trump said in 2016, when the former “Celebrity Apprentice” host had launched his White House bid.

“I think he would be a great president,” she said at the time.

Trump penned a book about motherhood, “Raising Trump,” in 2017.

In an interview to promote the book, she advised keeping kids “busy, busy, busy.”

“Because if you keep your kids busy, they have no time to get in trouble,” she said.

In a widely reported statement from the Trump family about the matriarch’s death, Ivana was called “a survivor.”

“She fled from communism and embraced this country. She taught her children about grit and toughness, compassion and determination,” the statement said.

“She will be dearly missed by her mother, her three children and 10 grandchildren.”