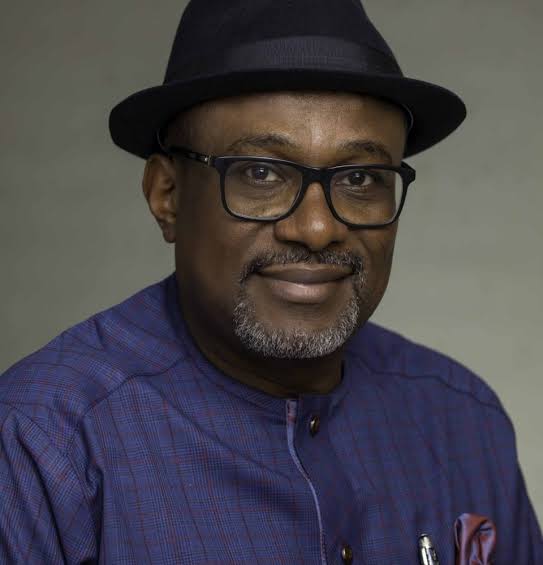 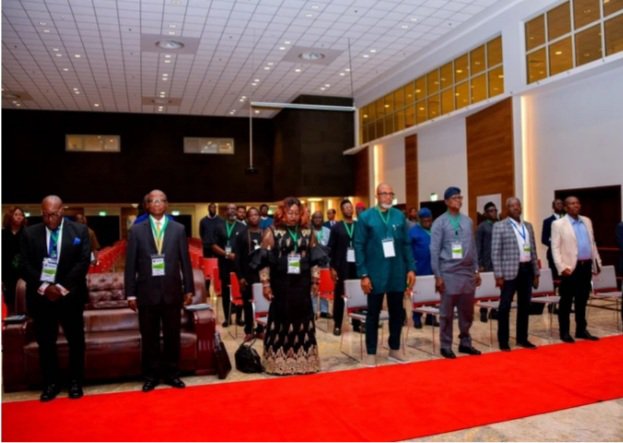 He stated this recently at the Nigerian Content Sensitization Programme for Law Enforcement Agencies, organised by the NCDMB in Yenagoa, Bayelsa State with a view to strengthening the existing collaboration with various law enforcement organizations and sister agencies and leverage their expertise and partnership to accelerate Nigerian content compliance in the oil and gas industry.

A statement issued by the Corporate Communications unit of the NCDMB quoted Wabote as gaving a breakdown of the Board’s achievements and initiatives hinting that NCDMB was developing the oil and gas parks in conjunction with key operators in the oil and gas industry.

According to him, Shell funded the provision of power and utility cables deployed at the oil and gas park located at Emeyal -1, Bayelsa State, while Exxon Mobil provided the electrical infrastructure for the park at Odukpani in Cross River State. Also, NAOC had earlier partnered with the Board to develop the 10-megawatts gas power plant that would supply electricity to the Bayelsa park when completed, in addition to providing uninterrupted electricity currently to the Nigerian Content Tower and some strategic infrastructure owned by the Bayelsa State Government. 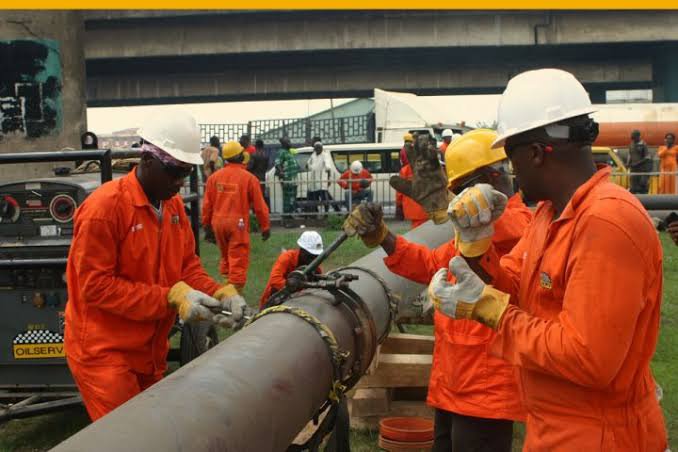 The Executive Secretary also confirmed that the Board had signed an agreement with the Gas Aggregation Company of Nigeria (GACN) to establish a gas-fired power plant at the Odukpani, park – to provide the park with constant electricity. He assured that the power facility will be ready before the end of 2022, about the same time the Emeyal-1 and Odukpani parks would be completed, ahead of commencing operations in early 2023. He announced that the Board had started inviting interested manufacturing companies and other firms to apply for spaces in the parks.

The parks would have dedicated power supply and shared services and were conceived to domicile equipment components manufacturing in-country, to meet the needs of the oil and gas industry and sectoral linkages as well as create jobs for the nation’s teeming youths.

Wabote also indicated that the Board was also working to develop oil and gas parks at Oguta in Imo State, at Onna in Akwa Ibom, Ilaje in Ondo State and in Delta State, and work was progressing in different stages at the identified locations. He confirmed that the completed oil and gas parks would be managed by professional facility managers, to ensure their sustainability.

He also stated that the Board is partnering with the Nigeria LNG Limited to develop the Brass Island Shipyard as a Capacity Development Initiative. He hinted that the feasibility study, geotechnical survey, and site selection study had all been completed. In addition, the land valuation and perimeter survey had also been completed and the plan is to construct the shipyard in two phases, he added.

Speaking further on the rationale for organising the workshop and engaging with law enforcement agencies, the statement added, the NCDMB boss noted that “when you are speaking the same language with Customs, they will guard against the importation of goods that can be produced incountry, while immigration will help in terms of expatriate quota management.”

In his welcome address, Head Legal Services NCDMB, Barr Naboth Onyesoh said the Board recognizes the power of collaboration and the impetus it generates for the attainment of its mandate and that is why Compliance and Enforcement is one of the five pillars of the Board’s 10-year Strategic Roadmap, formulated to drive Nigerian content growth to 70 percent by 2027.

He remarked that “collaboration and stakeholder engagement was also identified in the same 10-year Roadmap as one of the four enablers to attain the 70 percent Nigerian Content growth target.”

The workshop featured several presentations and panel discussions from representatives of the invited agencies and legal luminaries who proposed various strategies for improving enforcement and compliance with the Nigerian Oil and Gas Industry Content Development (NOGICD) Act.

We generated N522.4 billion from our Apapa command: Customs