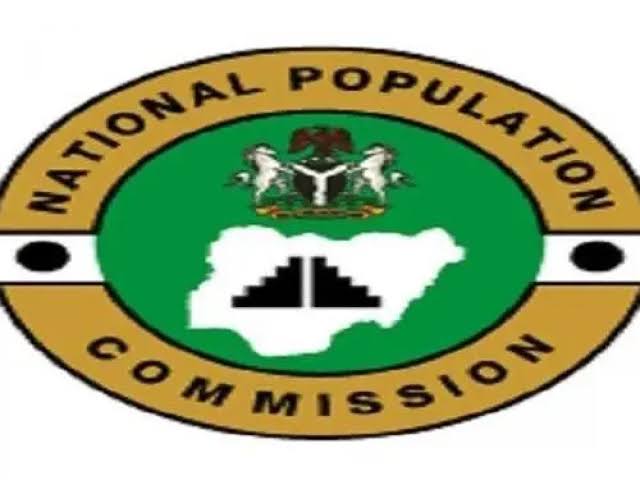 The body responsible for heads count in the country, the National Population Commission (NPC), has announced that the Federal Government of Nigeria will take a number of one million Nigerians for the conduct of a National Census which is scheduled to hold in 2023.

The former Ekiti State Head of Service stated that nine towns across nine local governments selected out of the 16 councils in the state had been delineated into Enumerated Areas(EAs) to ease the trial census.

The retired Permanent Secretary confirmed that the areas to counted in the trial census in Ekiti are: Ado, Emure, Iro, Ijero, Ikole, Iworoko, Ise, Ikun, and Omuo Ekiti.

Ajayi said: “This is the first time we will be doing a paperless census, everything will be digital to check corruption and bring about accurate data that can help national development.

“Census is a massive operation that will engage one million personnel and managing such a huge workforce manually will raise huge logistical and documentation challenges.

“It is in recognition of this fact that the NPC resolved that recruitment for the 2023 census will be done electronically. This trial census will provide opportunity to test the feasibility of e-recruitment.”

Ajayi added that population statistics would be used by private organisations to plan for the recruitment of young Nigerians by knowing the number of the active population.

“The government will also use such statistics to plan for our youth, students and the health needs of Nigerians. They will also know the number of gerontocrats, who should be catered for,” he said.

“Technology is open to manipulation, but NPC has gone a step higher by having an updated technology innovation that can prevent multiple registrations.

“The biometric technology will capture your face and fingerprints and goes to the server and any similar information supplied will be noticed and expunged from the data immediately.

“This time, no person, who is not seen will register as a Nigerian. We have put everything in place to ensure that this exercise will neither be hijacked nor politicised.

“The commission has intensified preparatory activities deploying technological innovation on a massive scale to conduct a truly scientific census that will not only be accurate and reliable but also transparent to all Nigerians.”

“We have also brought in some eggheads from our universities and retired experts from the civil service to train our workers for better efficiency”, he stated.

Related Topics:NPC Says 1m Nigerians Will Be Recruited For Planned 2023 Census
Up Next