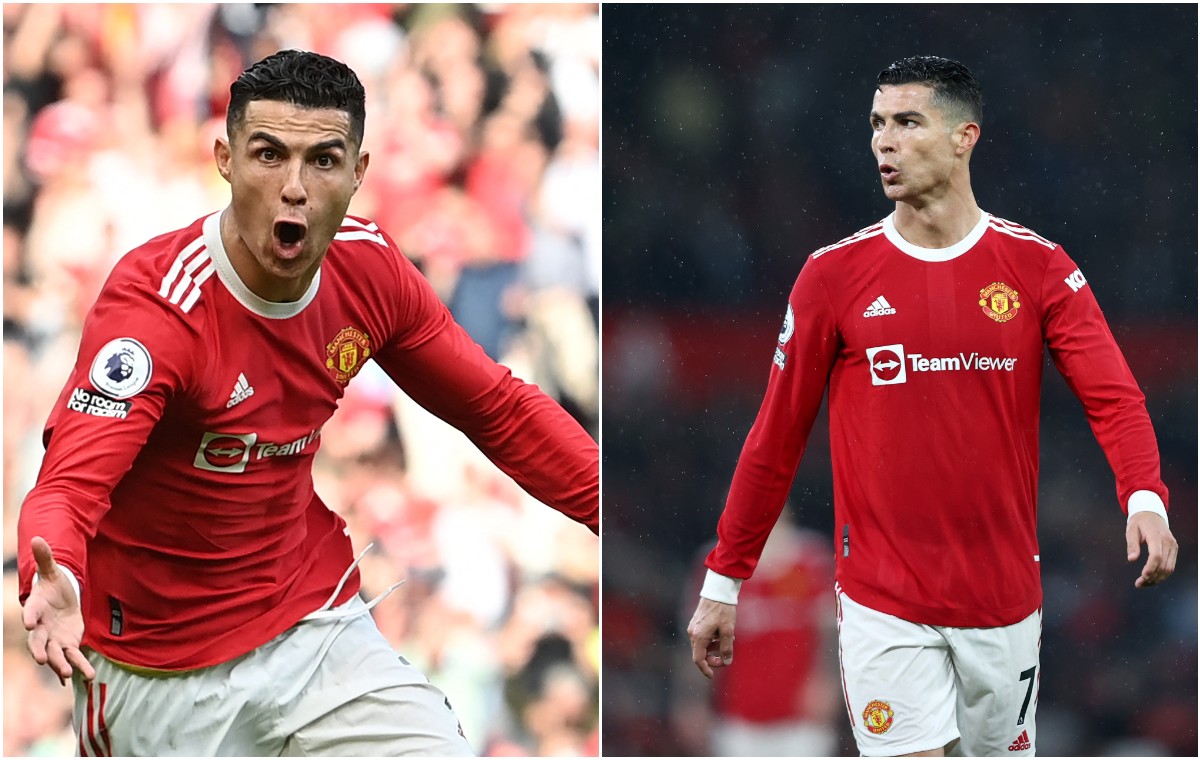 Manchester United face a difficult decision this summer as Cristiano Ronaldo reportedly wants out of Old Trafford just one year after his emotional transfer back to the club from Juventus.

The Portugal international enjoyed some strong form back at Man Utd, scoring an impressive 24 goals in all competitions, though the club as a whole suffered a nightmarish campaign in which Ole Gunnar Solskjaer was sacked and interim boss Ralf Rangnick failed to do much better.

The Red Devils finished 6th in the Premier League, and now BBC Sport claim Ronaldo is not too enthused by the idea of playing in the Europa League next season.

United fans are sure to be split on this issue – should they be keeping an unhappy 37-year-old who probably isn’t that well suited to Erik ten Hag’s style of play? Or is it still worth doing whatever it takes to keep this club legend, who was still their top scorer and probably their best player for much of last season?