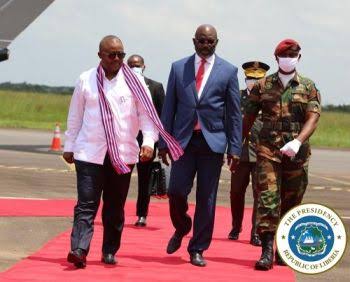 At around noon local time, the president of Guinea Bissau and his entourage arrived at Roberts International Airport and were welcomed by President Weah and senior members of the Liberian administration.

Several subregional leaders have arrived in Liberia to attend the National Day, including President Sissoco. 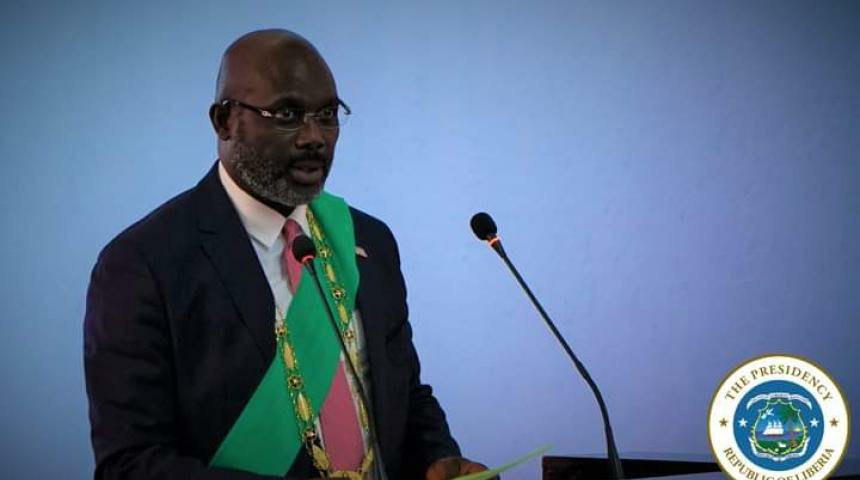 At the recently concluded Summit of the Heads of State and Government of the Economic Community of West African States, or ECOWAS, held in Accra, Ghana, President Embalo was chosen as the organisation’s current Chairman.

President Weah played a key role in the election of Nana Akufour Addo, the new president of Ghana, to lead Guinea-Bissau.

The two leaders are anticipated to have a private conversation before Tuesday’s national event, concentrating on both regional issues and the bilateral relationship between Liberia and Guinea-Bissau.

In gratitude of Nigeria’s ongoing assistance in the development of Liberia, President Buhari was awarded the highest national honor in the nation in 2019; the Grand Cordon in the Most Venerable Order of Knighthood of the Pioneers of the Republic of Liberia. 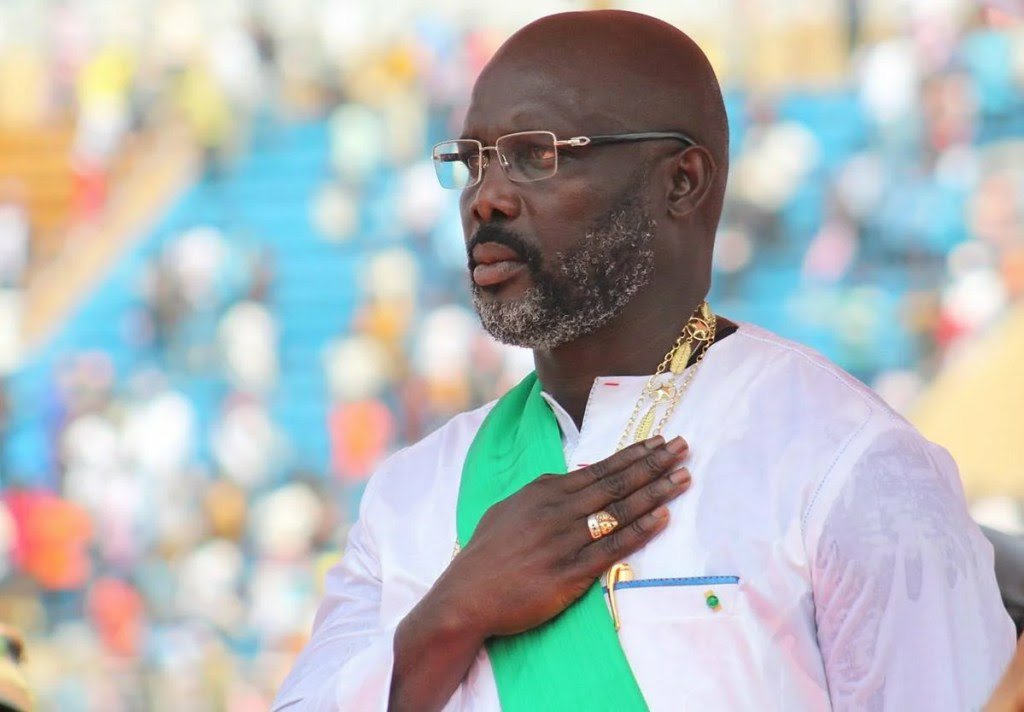 Related Topics:President Weah Welcomes to Liberia President Embalo of Guinea Bissau
Up Next