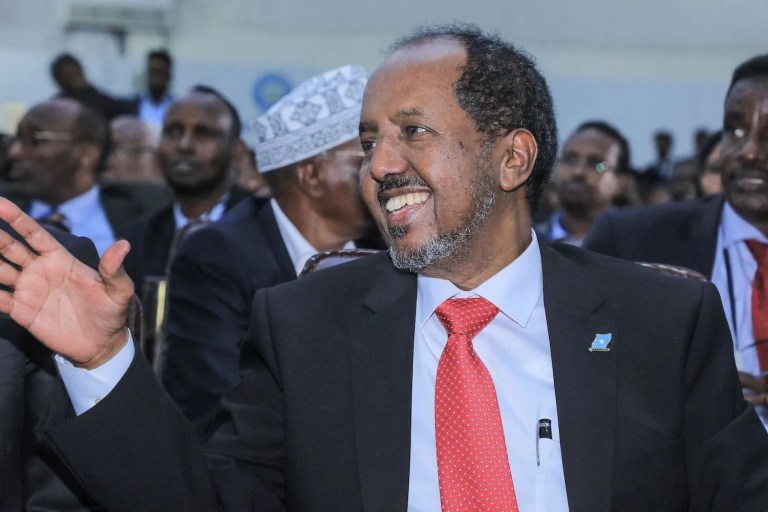 After years of conflict, the southern territories of Somalia were granted independence from Italy in 1960. On June 26, 1960, the northern areas, now known as Somaliland, declared their independence from Great Britain. Four days later, the south joined them to form the Republic of Somalia.

Prior to leading a colorful ceremony to commemorate the momentous day, Somalia’s president Hassan Sheikh Mohamud congratulated the Somali people on the occasion. The speakers of both houses of the parliament as well as the new prime minister, Hamza Abdi Barre, were present.

Speaking at the event, Mohamud asserted that Somalia is at peace with both itself and the rest of the world, adding that the nation is moving toward growth and self-sufficiency.

Meanwhile, the Special Representative of the UN Secretary-General for Somalia, James Swan, has congratulated the people and government of Somalia on the 62nd anniversary of their country’s independence.

He reiterated the United Nations’ continued commitment to supporting the Federal Government of Somalia, the Federal Member States, and the people of Somalia in their endeavor to build a more peaceful and prosperous future for their country.

The Republic of Somalia was formed in 1960 by the federation of a former Italian colony and a British protectorate. Mohamed Siad Barre held dictatorial rule over the country from October 1969 until January 1991, when he was overthrown in a bloody civil war waged by clan-based guerrillas.

Somalia is bounded by the Gulf of Aden to the north, by the Indian Ocean to the east, by Kenya and Ethiopia to the west, and by Djibouti to the northwest. Somalia’s western border was arbitrarily determined by colonial powers and divides the lands traditionally occupied by the Somali people. As a result, Somali communities are also found in Djibouti, Ethiopia, and Kenya, and the border remains a source of dispute.

The Somali peninsula consists mainly of a tableland of young limestone and sandstone formations. In the extreme north, along the Gulf of Aden, is a narrow coastal plain called the Guban, which broadens northward toward the port of Berbera. This gives way inland to a maritime mountain range with a steep north-facing scarp.