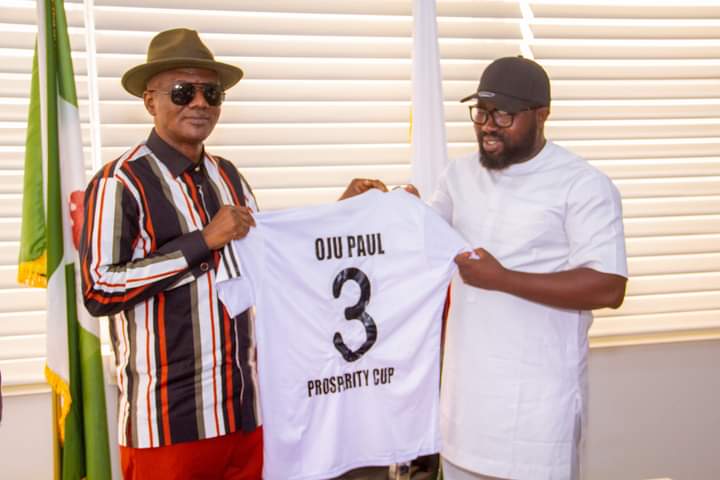 The Senator Douye Diri-led Administration has re-echoed its commitment to use sports as a veritable means to draw greater fortunes and glory to Bayelsa State.

The Deputy Governor, Senator Lawrence asserted when he received the chairman and members of the 2022 Governor’s Cup Organizing Committee along with a team of scouts from Europe, during a courtesy visit in Government House, Yenagoa on Monday.

Senator Ewhrudjakpo added that the current administration has a belief that with sports the state could make revenue and write the name of Bayelsa in gold in the annals of sports development in the world.

The Deputy Governor maintained that government was also desirous to use sports in empowering youths of the state, build their self-confidence and dissuade them from social vices.

He made it known that Bayelsa was succeeding in every ramification of sports by dint of commitment, hard work and divine blessings.

According to him: “We want to use sports for money and for positive development of our youths. We believe that with sports, we can write the name of Bayelsa in gold in the history of sports in the world.

“Sports is so important to us. Only last week, the Sports Commissioner, and that of Education, came back with trophies from the Nestle Milo National Secondary Schools Basketball Competition, in both male and female categories, won by the Bishop Dimieari Grammar School (BDGS), and Saint Jude’s Girls Secondary School.

“So, any collaboration from anybody or group that will help us improve on what we are doing, would be embraced. We want you to stay and remain in Bayelsa because what you are going to get in Bayelsa, you won’t get it elsewhere.”

Senator Ewhrudjakpo thanked the Chairman and the members of the Organizing Committee for their relentless efforts in midwifing the Governor’s Cup competition, and assured the foreign football scouts that government was prepared to collaborate with them to achieve the purpose of their visit to the state.

Recall that Mr. Ono Akpe, the Director-General of the State Governor’s Cup Tournament, had earlier annouced that the head of the Russian delegation had brought a group of top European sports scouts that run one of the largest sports academies in Europe.

He commended the State Government for its back all through, adding that at the end of their stay in Bayelsa, identified talents would be taken to Europe under a special scholarship for their sports career growth.

Mr Nikita Poliako appreciated the state government and the organizers for the initiative and vowed commitment to help in building budding talents into football stars in the coming posterity. 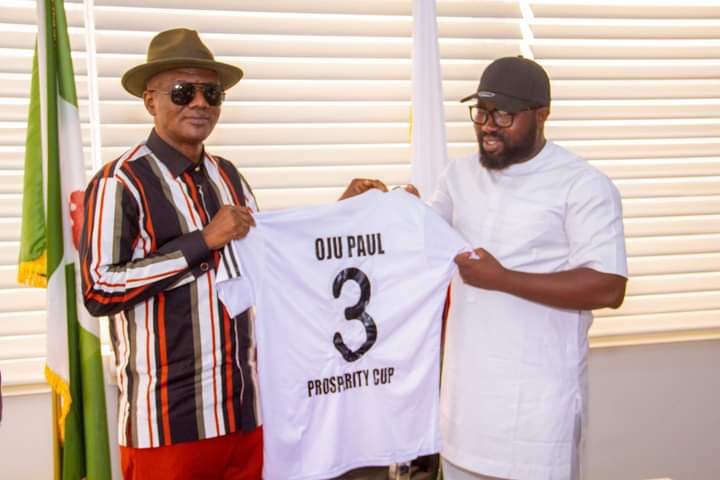 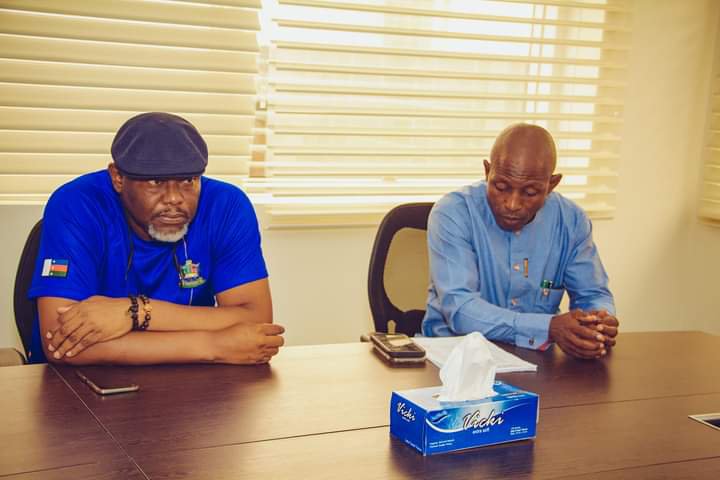 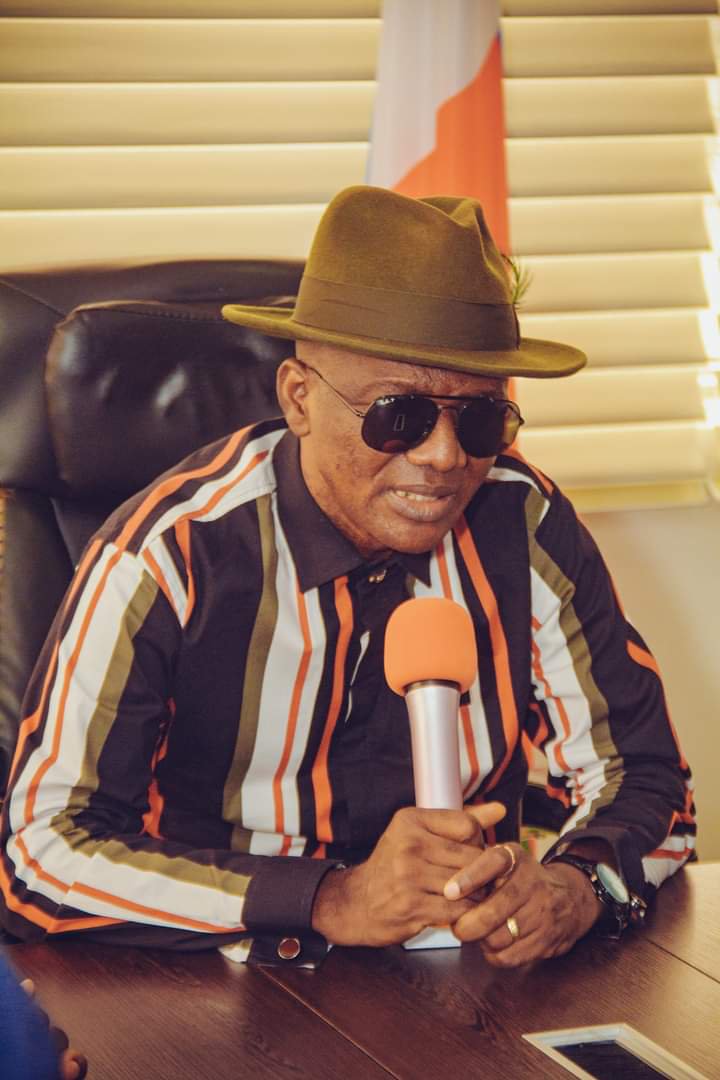 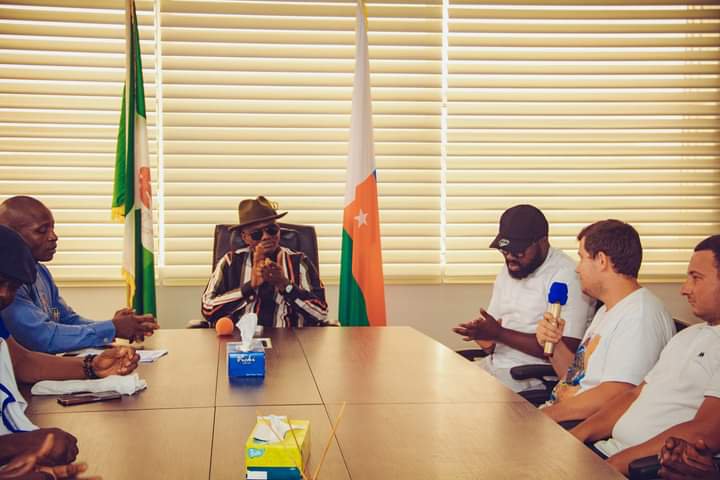 Related Topics:SPORTS DEVT: "Bayelsa's Name Will Be Written In Gold" - Sen. Ewhrudjakpo
Up Next