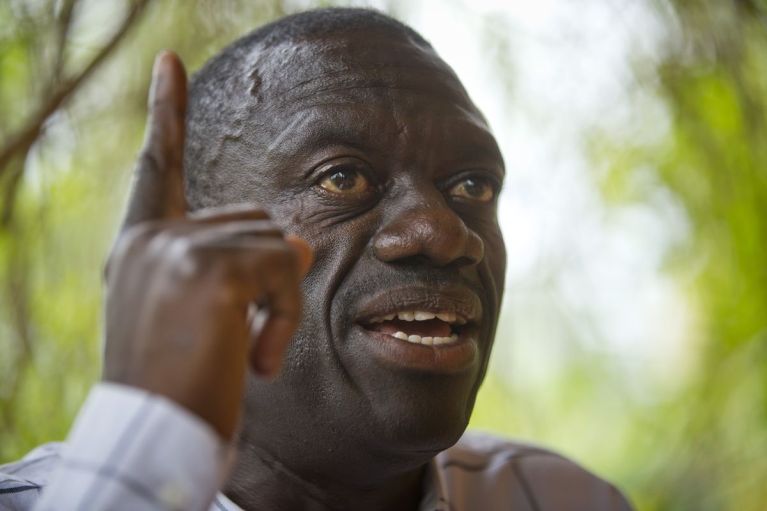 Following his arrest on June 14, Kizza Besigye, the leader of the Ugandan opposition, has been granted bail.

The 66-year-old was detained as he pushed his supporters to demonstrate against the high cost of living in Kampala, the country’s capital.

It took place just before the nation’s president oversaw the reading of the budget.

He was accused of inciting violence along with activist Samuel Lubega. On July 29, they must return to court for the subsequent hearing of their case.

A few months after President Yoweri Museveni was elected to a sixth term, Besigye organised the People’s Front for Transition, a collaboration of political parties and activist organisations.

Since taking office in 1986, the 81-year-old president has managed to hold onto his position while four times ousting Besigye.

Besigye, who served as Museveni’s personal doctor, has been detained multiple times since joining the opposition political party.

“We are out of prison and we shall not turn back; we shall resume the Wakeup call campaign until everyone affected by the crisis is awake to do something”, he wrote in a Facebook post.

The sharp increase in the cost of fuel, cooking oil, soap, wheat, and other items, as well as the government’s failure to step in to protect consumers, have sparked widespread rage among Ugandans.

President Yoweri Museveni has rejected Besigye’s call for tax reductions to counteract inflation, blaming high prices on the conflict in the Ukraine and the COVID-19 pandemic.

The opposition and his detractors have charged Museveni, who has been in charge since 1986 and is currently Africa’s fourth longest serving leader, with manipulating elections and abusing the security forces to keep his position in place.