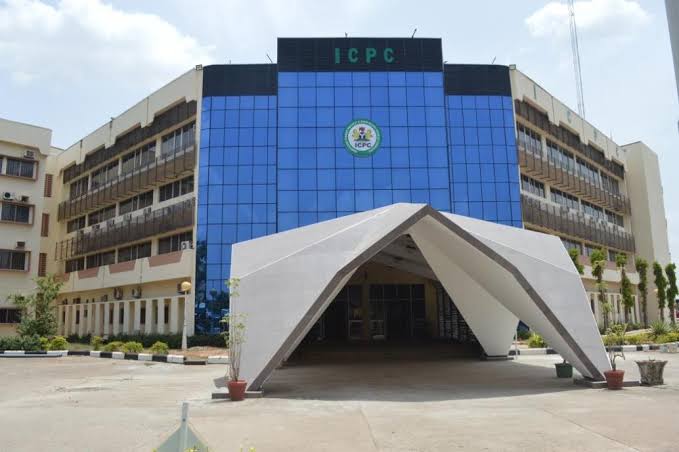 The Independent Corrupt Practices and Other Related Offences Commission (ICPC) has detained one Temitope Banjoko, a supreme court contractor, over allegations of money laundering.

According to a report by TheCable, Banjoko, who is currently being detained at the ICPC facility, is the managing director of Asbat Construction Limited.

The construction company was said to have been awarded a contract worth N46,305,000 (N41,674,500 after tax deductions) for the demolition — and evacuation of debris — of four houses at the judges’ residence in Maitama, Abuja, in 2017.

This newspaper learnt that the contract was not executed but the full sum was disbursed to Asbat Construction Limited, thereby attracting the attention of the ICPC.

“During interrogation and in his statement, the contractor claimed to have utilised the money for something else and expressed regrets that some funds he was expecting were not forthcoming,” a source said.

Banjoko was said to have made a commitment to repay the money after the ICPC began probing the matter.

“Out of the contract sum, the contractor had only been able to repay the sum of N5 million, leaving a net balance of N36,674,500,” another source said.

“Investigations carried out by the ICPC revealed that some of the houses earmarked for demolition have been renovated and are now occupied by new judges.

“This indicates that the houses were not intended to be demolished but to take money out of the system.”

The contractor is expected to be charged to court in the coming days by the anti-corruption agency.

According to the ICPC’s 2020 corruption index report, the justice sector recorded the highest level of corruption in the country.

Ibrahim Tanko Muhammad recently resigned as the chief justice of Nigeria (CJN) amid allegations of funds diversion and financial impropriety.

His resignation, attributed to ill-health, came in the wake of a letter written by justices of the supreme court over the deteriorating state of affairs in the apex court.

The 14 justices accused the CJN of abandoning his responsibilities as the leader of the court and demanded to know how funds earmarked for training and their entitlements were expended.

A few days after the letter surfaced, Muhammad stepped down from his role and President Muhammadu Buhari subsequently swore in Olukayode Ariwoola as the new CJN

2023: Nigerians React As Otedola Prays For Tinubu To Become President Of Nigeria

Man Sets Estranged Wife On Fire, Woman Holds On To Him, Both Die