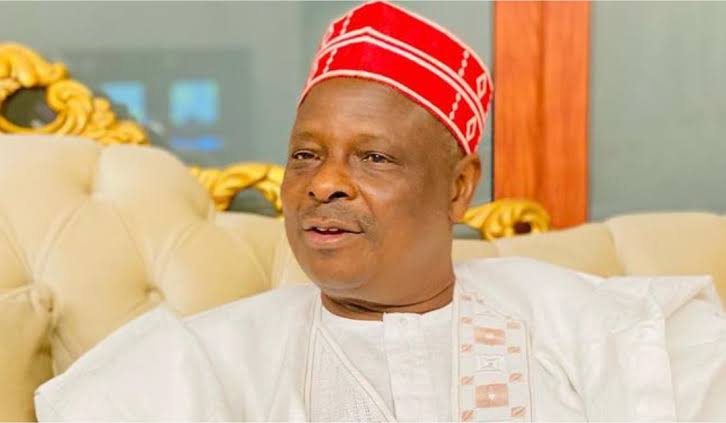 Rabiu Musa Kwankwaso, a former Senator and the presidential flag-bearer of the New Nigeria People’s Party (NNPP), has said that if only the crowd that welcomed him into Maiduguri today, he will emerge the winner of the 2023 general elections.

He expressed this hope of winning the 2023 presidential polls ahead of the Peoples Democratic Party (PDP), the All Progressives Congress (APC) and Labour Party.

Track News Nigeria reports that the former Governor of Kano State made this known during a short interaction with journalists in Maiduguri, Borno State.

Kwankwaso stated that NNPP, which many are looking down upon, would shock Nigerians with its popularity when the campaign starts next month.

In his address, people across Nigeria were already buying into the party which he adopted a few months ago.

Track News Nigeria reports that the presidential hopeful was in Borno today to open the new office of the party in Maiduguri.

Speaking further, Kwankwaso said he was excited today seeing how the crowd defied the heavy downpour to welcome him.

This according to him showed how eager the people of Borno wanted to change from the status quo.

He said: “Look at how people came out; I was so excited, I was so happy that the people of Borno are now very ripe for a change.

“If only the people I saw on arrival yesterday will vote for us I can assure you we will win Borno.”

“We will take that goodwill to the south as we have offices from ward to state levels all over Nigeria and we are fielding candidates for all positions across Nigeria.”

Kwankwaso commended President Muhammadu Buhari for signing the Electoral Act and called for a commitment to a free and fair election.

Meanwhile, Kwankwaso said the reports are mischievous and needed to be stopped for real contenders to face an issue-based campaign.

He added: “Let us start the campaigns, we will separate between the chaff and grains.

“Some people are saying that there may be no winner in the first round of voting but from our camp we believed that we are going to win in the first ballot by the grace of God.”

Related Topics:2023: If Borno People Can Vote MeI Will Win – Kwankwaso
Up Next