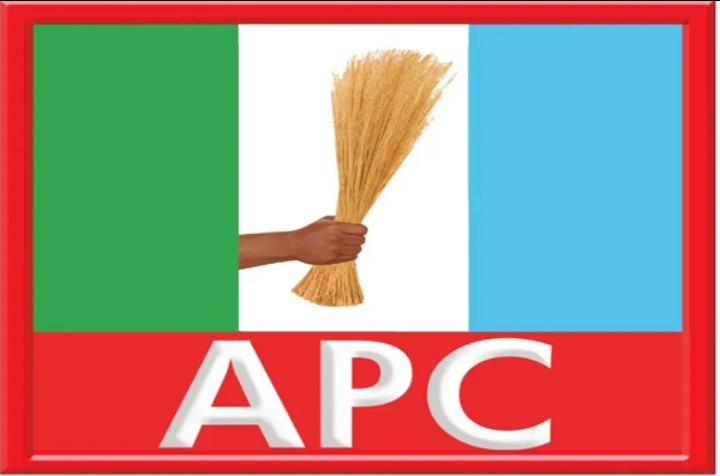 Adamu Abdullahi, chairman of the ruling All Progressives Congress, APC, has stated that his party expects to receive more than 25% of votes from the South-East.

Abdullahi made the remark while launching the Abia State Reconciliation Committee, which is chaired by Senator Chris Adighije. He urged the zone’s leaders to put aside their differences and work together to ensure the party’s victory in the general election.

“Let Abia go and sit together,” he said. We will not be satisfied with 25% of the vote cast in any national election, House of Representatives, Senate, governorship, or presidential election.”

“We need a majority of APC votes cast.” There will be no half-measures. We must try to win every state if we are to win. We must put in some effort and stand together. This is the time to come together; this is the time to work toward unity. God will be with us if we do.”

Adamu advised Abia’s warring factions to bury their differences and work together for the party’s success.

“I hope that what we have done (the formation of the committee) will lead to peace, and that this is the final step.” We will not hold another reconciliation meeting. We will now leave it to Abia’s leaders to play politics in the state of Abia. “Politics is a local thing,” Adamu said to the factions.

Senator Adighije promised to work to bring the party together in the state.

Related Topics:2023: We expect more than 25% of votes to come from the South-East - APC Chairman
Up Next