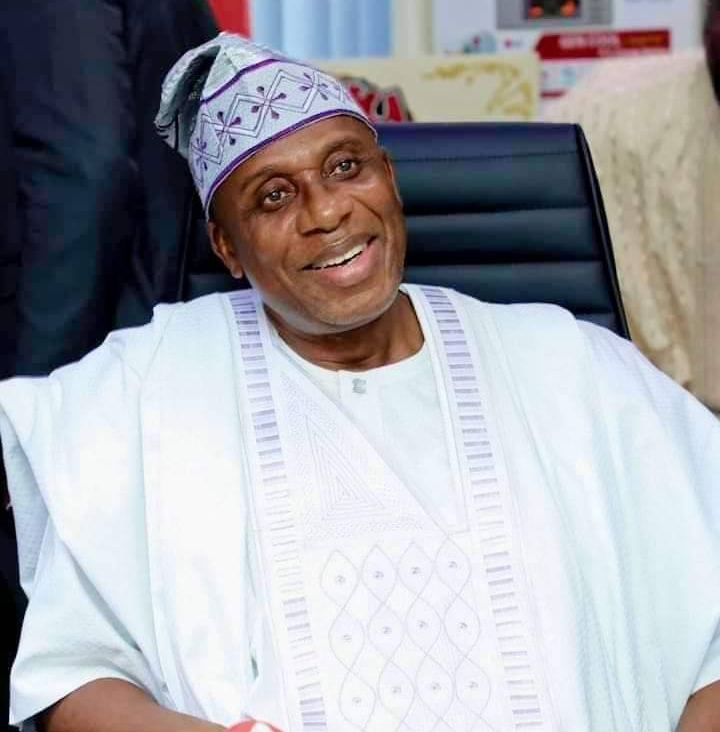 Rotimi Amaechi, a former minister of transportation, visited Senator Ali Ndume on Friday to offer condolences following the tragic demise of his father.

Amaechi was accompanied on the visit to the federal lawmaker’s Maiduguri home by members of his campaign organization. Amaechi ran for president in the most recent All Progressives Congress, APC, primary election.

Amaechi remarked, “We are here to offer our condolences to our leader and head of our campaign organization who lost his father,” as he addressed the newsmen. Even though the group came on behalf of the campaign organization, I believed that since I was the candidate who received their unanimous support, I should also pay him another visit. We’re here to offer our condolences to him.

“Though, we had a bit of time with his father, who had already grown very old, he was quite kind to all of us.

“Our chairman inherited this seemingly good virtue of his late father. He is almost a replica of his father.

“In Nigeria today, especially at the political terrain, we have a lot of people who are lacking this quality- good character but not in our chairman.”

Continuing, the former governor of Rivers state described Ndume as a great leader who inherited special qualities from his deceased father.
That is what motivated us to see him and tell him that he is a leader that people should look up to, not just a man. In addition to his family, he should mentor others and impart his leadership skills, especially to those who would mourn his father, the speaker continued.

Amaechi came in second place. Bola With 316 votes, A fell behind Bola Ahmed Tinubu, the victor.

“The late Alhaji Ali Buba was born in Ville village in the Gwoza Local Government Area of Borno State in October 1940. During the Civil War, he enlisted in the Nigerian Army. After leaving the Nigerian Army, he was approved by the then-Gov. of Borno State, Kashim Shettima, and HRH the Emir of Gwoza appointed him the 1st District Head of Ville District in 2016.

He leaves behind two wives, eight children, and a large number of grandchildren.

Related Topics:Amaechi expresses sorrow for Ndume's father's death.
Up Next

Academic Fraud In Abia Polytechnic As EFCC, ICPC Tasked To Investigate Rector Over Award Of Certificates.