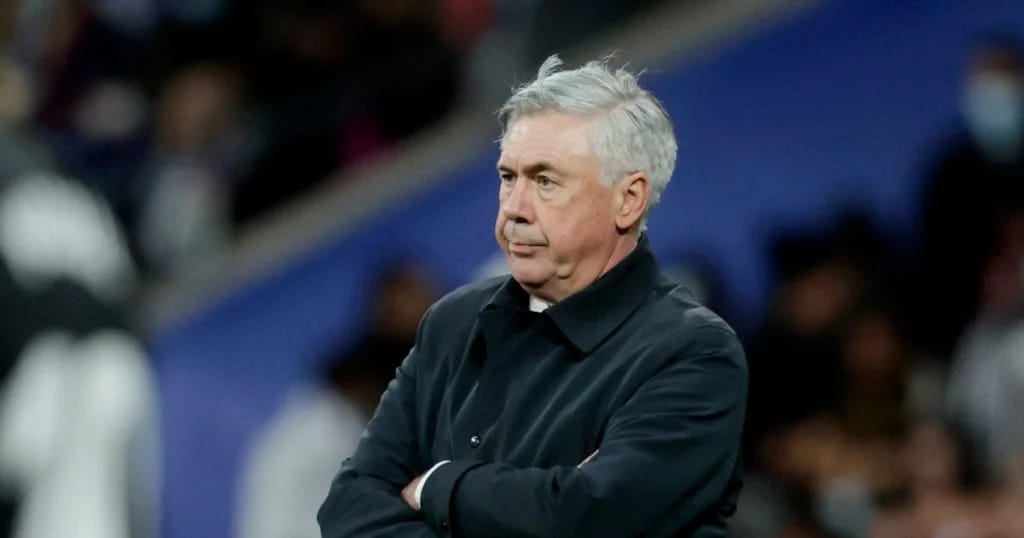 The Spaniard has been linked with a summer move to Manchester United.

However, Ancelotti has told Movistar that if Asensio does not leave Madrid, he will be absorbed back into the squad.

“I think Asensio is looking to see if he can leave.

“If he doesn’t leave, in September he will be 100% Real Madrid and my player,” Ancelotti said.

Meanwhile, Memphis Depay’s move from Barcelona to Juventus has collapsed.

This was revealed by transfer expert, Fabrizio Romano, on Thursday.

Related Topics:Ancelotti reveals Real Madrid player that wants to go as striker fails to leave Barcelona
Up Next