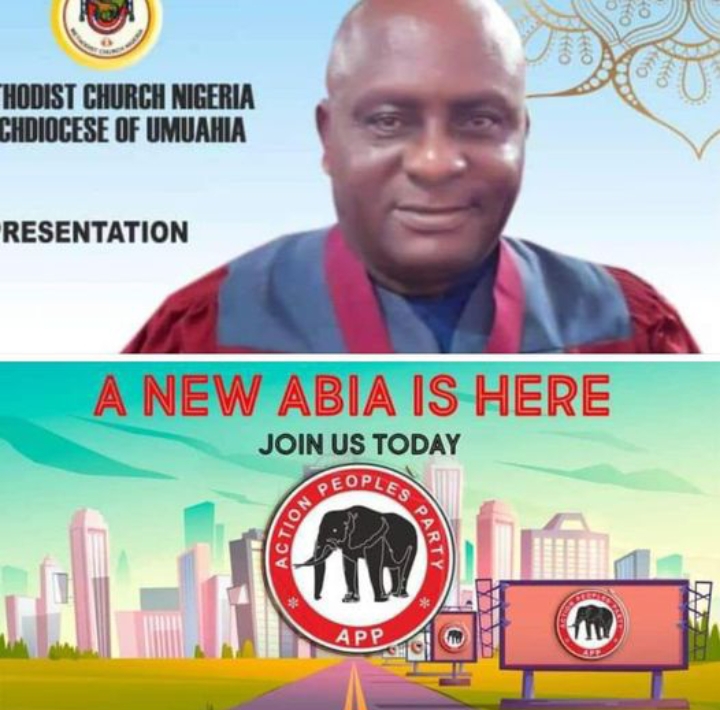 As the 2023 election approaches, Princewill Ukaegbu, a leader of the All Progressives Congress (APC) in Abia State, has defected to the Action People’s Party (APP).

Track News has learned that Ukaegbu, the former Chairman of Umuahia North Local Government Area (LGA), is set to make his move official next week.

Meanwhile, the APC has expressed concern about the party’s lingering disunity in Abia State and has formed a peace and reconciliation committee “to bring the party together.”

After the governorship primary, the Abia APC was embroiled in a new crisis, which has persisted despite the June 18, 2022 reconciliation meeting held at Ntalakwu, Oboro Ikwuano LGA.

Related Topics:APC Chieftain Resigns from Party ahead of 2023
Up Next

The Governor of Bauchi signs 12 bills into law