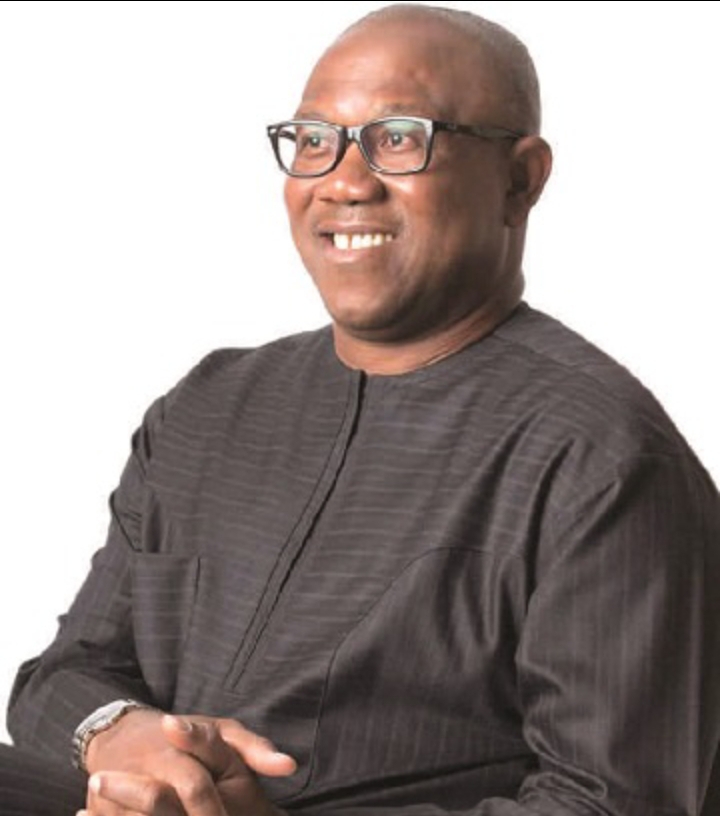 The Nigerian Bar Association (NBA) announced yesterday that two of the four leading candidates in Nigeria’s 2023 presidential election have confirmed their availability to speak at this month’s NBA Annual General Conference in Lagos.

According to Tobenna Erojikwe, Chairman of the Technical Committee on Conference Planning (TCCP), invitations were also sent to two other major candidates, but they had yet to confirm their availability.

“We are pleased to announce that two of the four leading presidential candidates to whom we extended invitations have confirmed their availability to speak at the 62nd NBA Annual General Conference, which will be held at Eko Atlantic City in Lagos.”

“We’re waiting for a response from the other two, and we’re hoping for a positive one,” Erojikwe said.

“It is a first in the history of the NBA Annual General Conference, and it is consistent with our goal of making the 2022 AGC a legacy conference that establishes a standard that will serve as a benchmark for subsequent NBA conferences.”

“We are looking forward to seeing participants engage vigorously with the candidates,” he said.

The 2022 NBA Annual General Conference, themed Bold Transitions, will take place from August 19 to 26 at Eko Atlantic City in Lagos.

Related Topics:Atiku and Obi will speak at the NBA's annual general meeting in Lagos
Up Next

IYC is worried about the increase in kidnapping and violent crimes in Bayelsa.