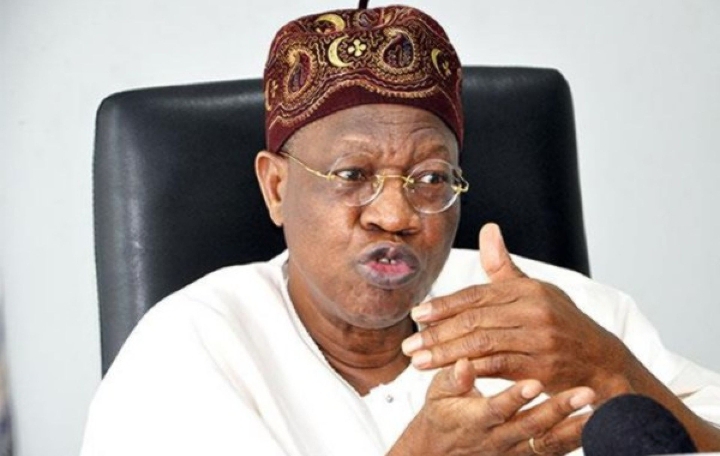 The federal government has reacted to the attack on Audu Madaki’s convoy, an Assistant Inspector-General in charge of the zone 12 police command. The AIG survived the attack, but one of his orderlies was killed by bandits.

Responding to the attack after the Federal Executive Council meeting on Wednesday, August 3, Minister of Information and Culture Lai Mohammed said bandits carry out such “spectacular attacks just to score a psychological point.”

“On the issue of the attack on the AIG in Bauchi, I need additional information from the IG as to the circumstances of the attack,” he said. But I know that bandits will always want to launch such a spectacular attack in order to score a psychological point.” But I know that the government takes security very seriously. As you can see, even today, the honorable minister of the FCT has told you exactly what he is doing to improve security. “Over the last couple of days, I’ve noticed that the FCT police command has also given out telephone numbers to call in case of any security breach or information,” he said. Mohammed also stated that, while the military has made progress in the fight against terrorism, it has received little media attention.

“I know that the military has had quite a few successes in overrunning the bandits around Abuja in the last couple of days,” he added. Unfortunately, when the military has the upper hand, they do not receive the same level of media coverage as when bandits attack.” The post Bandits would always want to carry out such an attack just to score a psychological point – FG reacts to Police AIG attack appeared first on Track News.

Advertisement
Related Topics:Bandits would always want to carry out such an attack just to gain a psychological advantage - FG reacts to attack on Police AIG
Up Next

2023: The Inspector General intends to train officers in election management